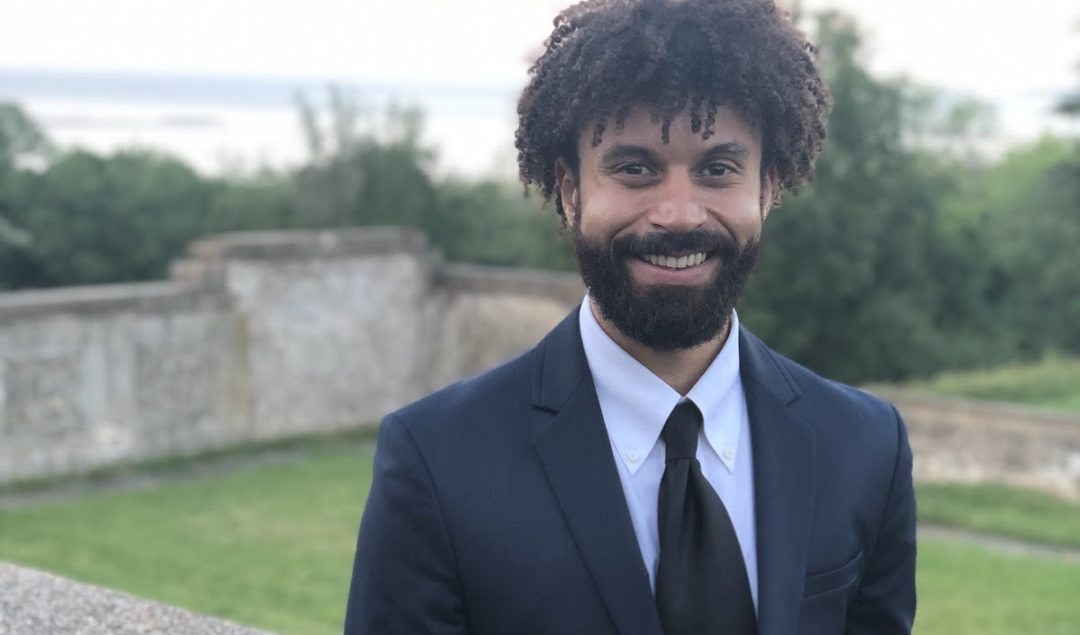 Most people choose either a career in law and policy or biology. Jonathan Bryan chose both. This senior quantitative data analyst at Flatiron Health – a company on cancer research – initially wanted to pursue a career in law on health policy and biomedical innovations. Instead, he found himself veering toward quantitative biological research.

“The pursuit of truth,” as Jonathan claims, attracted him to statistics. In college, the use of rigorous mathematical models to establish facts in a pivotal course on population ecology by Dr. Henry Wilbur led him to pursue a degree in biology with biostatistics. He then took a legal assistant job at a law firm but quickly realized that it wasn’t what he expected the industry to be. His skills in quantitative research were stifled by the risk-averse legal environment.

Betsch McGrayne’s The Theory That Would Not Die greatly influenced Jonathan’s worldview. In the book, Bertsch delves into Bayes’ theorem, a branch of statistics that quantifies present uncertainty through past events. As a statistician, Jonathan realized that his role was to communicate uncertainty and to move away from an oversimplified reality. For him, scientific education is more important than ever, especially in an age where information with questionable credibility is abundant.

What bothered Jonathan was not only in the legal industry and its methods. It was in the subject of representation and, in his words, the unnecessary need to condense everything down into black and white. “Our environment is much more uncertain as minorities. You always have to think, ‘I can be the outlier in so many situations,’” Jonathan says.

Currently serving as the lead of the Black Employee Resource Group at Flatiron Health, for Jonathan, advocacy groups and causes act as important ways to highlight and communicate the harsh and complex realities that minorities have to constantly face. On the side of research, Jonathan puts emphasis on rigor and transparency in methods and analysis to challenge scientific biases where they exist.

While working at the Brooking Institute – a policy think tank in Washington, D.C. –  he took advantage of the educational employee benefits program to learn machine learning at General Assembly. This course laid the foundation of the skills necessary for his job at Flatiron Health. In his independent project, he analyzed the adverse event data that the US Food and Drug Administration has on prescription drugs. This project would later get referenced in abstracts at pharmaceutical conferences.

When he started at Flatiron Health, one of the first things that Jonathan noticed was the environment of incredibly smart people, who cared about the company mission and the overall research being done.

Jonathan elaborates, “I think the key thing about Flatiron Health is that the way that we’re trying to improve oncology research and ultimately improve patients’ lives is very new and innovative. Being able to use that data to either accelerate drug development or learn new and exciting things about promising oncology treatments to see differences in racial disparities – it’s incredibly exciting.”

At Flatiron Health, issues on appropriate research methods, getting things right and being ethical are upheld with the utmost importance within the company. While speed remains vital, structures are imposed to establish rigor, standards, and effective outreach and communication. For Jonathan, these things are essential.

Tips to get into data science

At the end of the day in whatever you do, establish small goals for yourself and know ultimately what you’re working towards.

2. Be rigorous in your research and learn to communicate your findings

Develop a quantitative, analytic framework to interrogate models and have the ability to communicate your results and what you believe to the public because it’s almost as important to run the models.

I think one of the most important things is making sure you’re not saying things that you don’t really know what that word means and being very clear about terms.

3. Collaborate and learn from others

No man is an island unto themselves, and particularly with statistics, you can’t go into a dark room and come up with this amazing model that’s spitting out perfect results one after the next. What happens when it doesn’t the next time and no one knows why?

Be collaborative in your learning and how you’re working as a data scientist.

4. Learn to sift through the hype

We are in a period of intense hype around data science and machine learning. This will end at some point. Something else will become hyped up after that. It’s just how history goes.

If you’re interested in data science machine learning statistics now, it’s important to sift through the hype to cut out people who maybe just want to make a quick buck.

It’s very important to research programs that you’re going to invest into, to know that the roles that you’re applying to, that your day-to-day is really what they say it’s going to be.

Really talk to recruiters if you’re looking for a job and to make sure that at that job your day-to-day is going to be coding in Python, building machine learning models or doing causal inference and not just working in Excel and printing out.

There’s a lot of companies with a lot of money who will pay you well to sit around with your big brain and all of your degrees and everything. That might be nice for a little bit or if you don’t like working. After a while, it’s probably going to get boring and so you want to be at a job in which you feel engaged and you feel challenged.