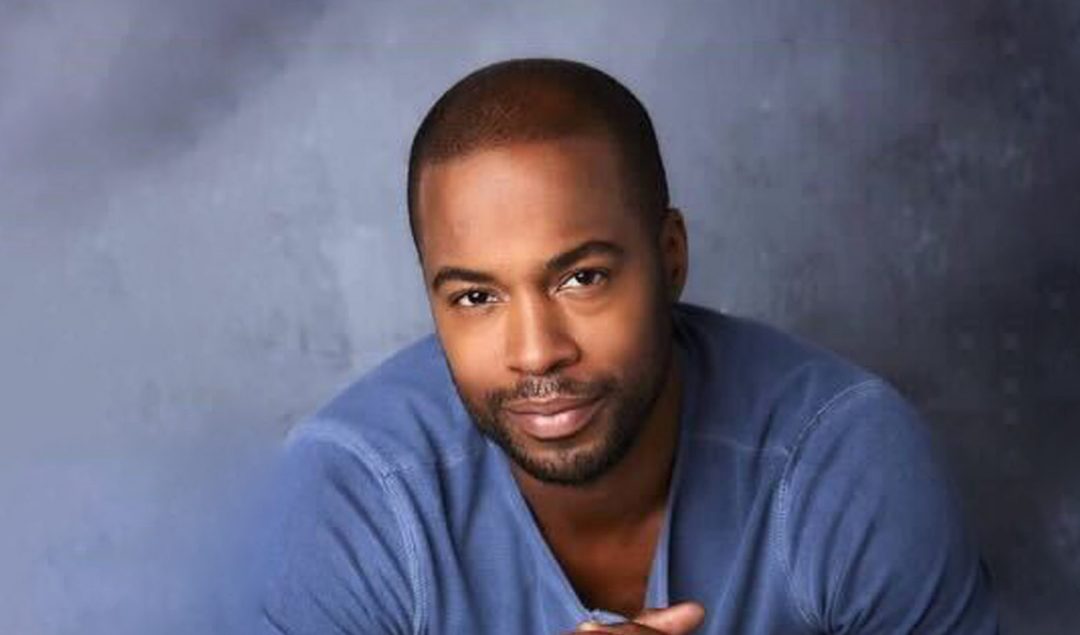 In June last year, in the midst of violence and a pandemic ravaging the streets of US cities – Justin Shaw built Black Money Builder, a fundraising platform to “empower your community and empower yourself.”

Its ultimate goal is to help Black communities rebound from the virus by providing financial relief and bring awareness to current issues that affect the communities worldwide and provide a sense of urgency with potential solutions.

It has also pledged to reinvest back into Black communities with 8.46% of its annual revenue, which will be donated back to organizations, ideas, and initiatives that empower, educate, and motivate Black communities.

What inspired him to build the platform?

“In August 2019, I was diagnosed with stage four throat cancer, and I was devastated by that news,” the Black Money Builder founder shared in an interview with AfroTech. “Going through chemotherapy and radiation treatment, I started to get the bill and quickly realized that the financial burden that the disease was going to be too much for me to handle by myself.”

From there, Shaw’s wife started a crowdfunding campaign that allowed family and friends to help through generosity. As he continued treatments, Shaw wanted to have the same effect on others as he received.

Since its launch last year what has it achieved?

‘Young King: Rock your Crown’ has raised $960.00 from 24 backers on the platform. It’s a back-to-school event for young men – the firm in New York partnered with local barbers to offer 50 boys in each of the three major communities in Rockland County Nyack, Haverstraw, and Spring Valley free haircuts.

In addition, the boys will receive books to help build their libraries.

“Our goal with this initiative is to empower our young men to love themselves and rock their crowns (hair). Doing good starts off by feeling and looking good. We will be partnering with local organizations like the SV PAL program and other local male-led organizations to build a bridge through mentorship for these young men,” the campaign said.

What tips does Shaw give to people trying to crowdfund on his platform?

Create a crowdfunding campaign that tells a story and makes the donors understand the importance of donating to such a cause. People do not want to back a movement they don’t believe in or that will not work. If you have an idea in mind for a crowdfunding campaign for yourself, make sure it is thoroughly thought out, and be ready to support any questions that may come your way.

There are many different types of crowdfunding platforms online that reach different audiences and demographics. Therefore, it is essential to find the right fit for your type of campaign. One of the newest platforms, for example, is Black Money Builder, a crowdfunding platform that helps support Black communities across the nation. This platform has been proven successful because it allows you to crowdfund your projects on top of donating over 8% of their total revenue back into Black communities in need.

If you have a large following on social media, make sure you customize your campaign according to each platform you’re promoting. For example, if you’re sharing your crowdfunding campaign on Twitter, then draft a few short sentences that get to the point since you don’t want to lose your audience’s attention. On Facebook, it would be the contrary; feel free to tell your story in more words since the Facebook audience is more likely to read longer texts and better understand why they are being asked to donate.

Videos have been proven to be more successful than still images when it comes to crowdfunding campaigns. A well-made video will help emphasize the importance of your campaign and help donors better understand your project, making them more likely to donate.

What’s the plan for the future?

“The overall vision is for us to be able to help visionaries, creatives, and even the ordinary person with a medical bill or an endeavor that they want to take on and conquer,” Shaw concluded to AfroTech. “Ultimately, we want Black Money Builder to create a wave that is going to transform our communities.”