By Abbianca Makoni November 11, 2021 in Main No Comments

Here Are The Black And Latina Celebs Leading Influential SPACs 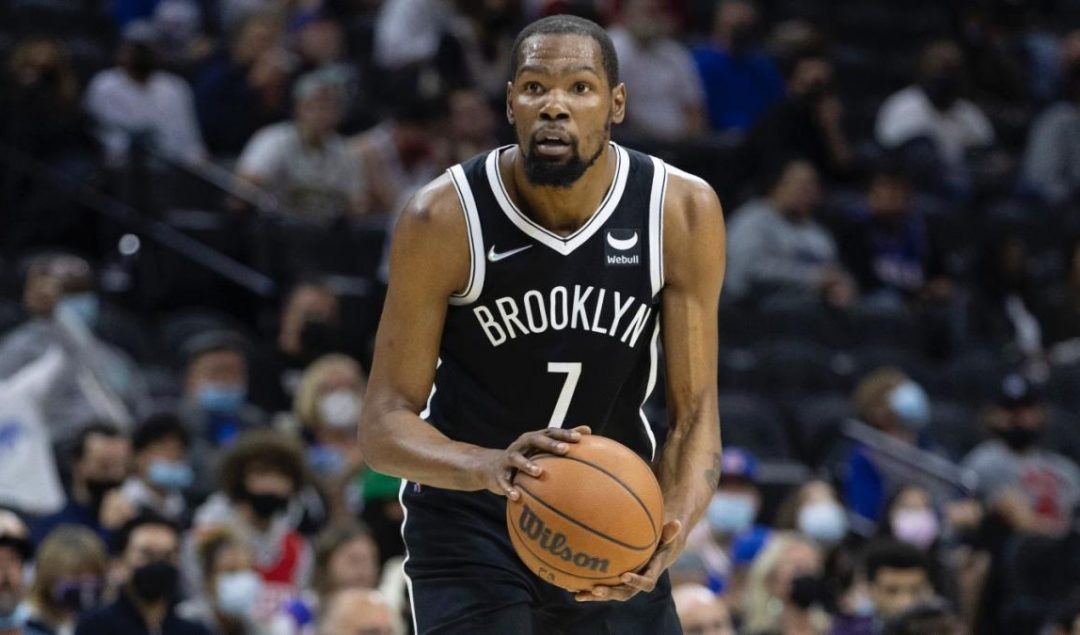 A SPAC is a “blank check” shell corporation designed to take companies public without going through the traditional IPO process.

Durant’s SPAC will trade under Ticker symbol “NFNT.U” on the New York Stock Exchange and be co-led by Durant and his longtime manager and business partner, Rich Kleiman.

LionTree, an investment and merchant banking firm, has also joined the dynamic duo as a sponsor of the SPAC, according to Reuters.

The company will sell 20 million shares at $10 and return to investors if it doesn’t acquire a company to take public within 24 months.

By comparison, 247 SPACs were listed in the US a year ago, which has raised $83.4 billion.

Besides Durant, SPACs have attracted the attention of other celebrities, including rapper Jay-Z, tennis star Serena Williams and the National Basketball Association Hall of Famer Shaquille O’Neal.

Kaepernick’s SPAC, called Mission Advancement, plans to raise $287 million to acquire a billion-dollar, consumer-focused company with the potential to “generate a positive social impact,” according to its SEC filing.

The group’s SPAC, called Forest Road Acquisition, plans to raise $250 million for deals for the blank-check company, specifically to make deals in the media and technology sectors.

He will serve as a strategic adviser, Martin Luther King III has been tapped as a director.

So – this one is rather interesting.

It was announced in December last year that tennis legend Serena Williams will be joining the board of directors of Barry Sternlicht’s latest special purpose acquisition company. The SPAC, Jaws Spitfire Acquisition, raised $300 million in an IPO earlier this month.

Williams is the sixth member of the blank check firm’s management team and its fifth member of the board. She will help Jaws Spitfire locate an acquisition target in consumer technology or other related technology businesses in North America or Europe.

The former baseball superstar is the latest high-profile name to throw his hat in the SPAC ring by launching a “blank check” company called Slam Corp., a filing with the Securities and Exchange Commission said.

The filing said that Rodriguez would lead Slam as its CEO and that it would seek an acquisition within the “sports, media, entertainment, health and wellness and consumer technology sectors.”

“We will seek to acquire a multibillion-dollar asset with a leading market position in an attractive industry,” the filing said.