By Abbianca Makoni November 9, 2021 in Main No Comments 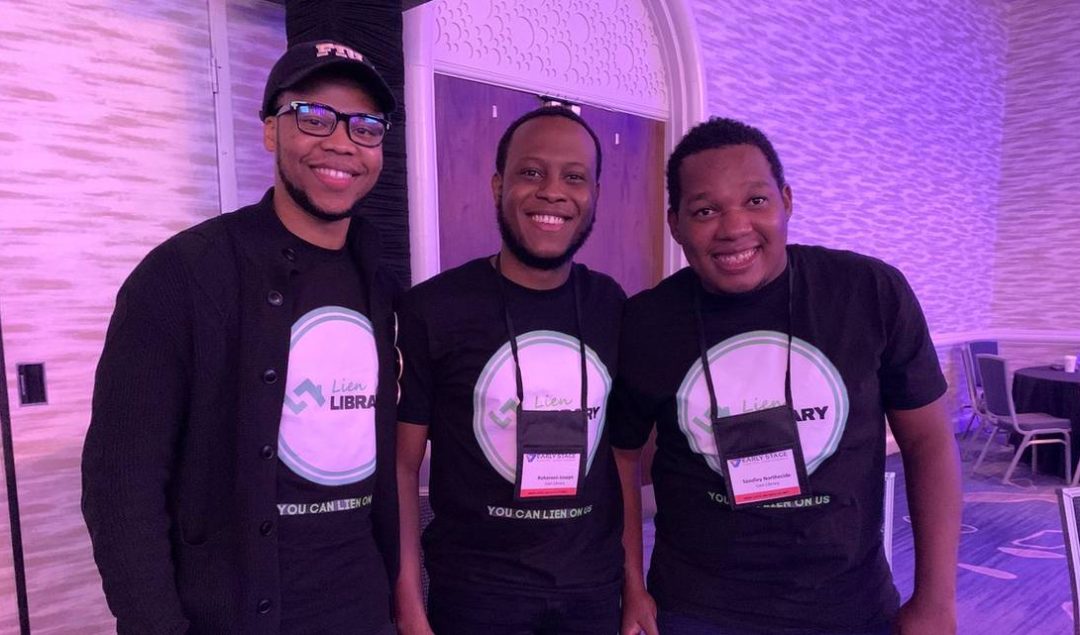 A Black-Owned startup that’s solving the problem of “interacting with and processing lien information on properties” has been awarded a  $25,000 grand prize at the Endeavors Pitch Competition.

Lien Library aims to provide a new experience in accessing, monitoring and gathering liens on properties.

The firm, founded by Haitian native Macdeur Alabre, was created while encountering issues with lien processing during his time working for the city of North Miami.

The 27-year-old was completing his master’s in business administration and using his programming and financial skills he created his system that he subsequently pitched directly to Miami. He is now in talks with them about implementing it in the region.

Now, the startup has won big, taking home the grand prize of $25,000 and an additional $25,000 in credits for Microsoft’s Azure platform.

The competition was endorsed by the city of Miami, the Miami Herald, and Microsoft.

The judges from the competition were Dami Osunsanya (Head of Value Creation & Vice President at Softbank Opportunity Fund), Mariano Amartino (Director for the Americas at Microsoft for Startups), and Jane Wooldridge (former Business Editor at The Miami Herald).

According to the Miami Herald, director Amartino believes that the Lien Library will be helpful in resolving the current issues existing for different stakeholders.