By Abbianca Makoni December 17, 2021 in Break into Tech, Community, Main No Comments 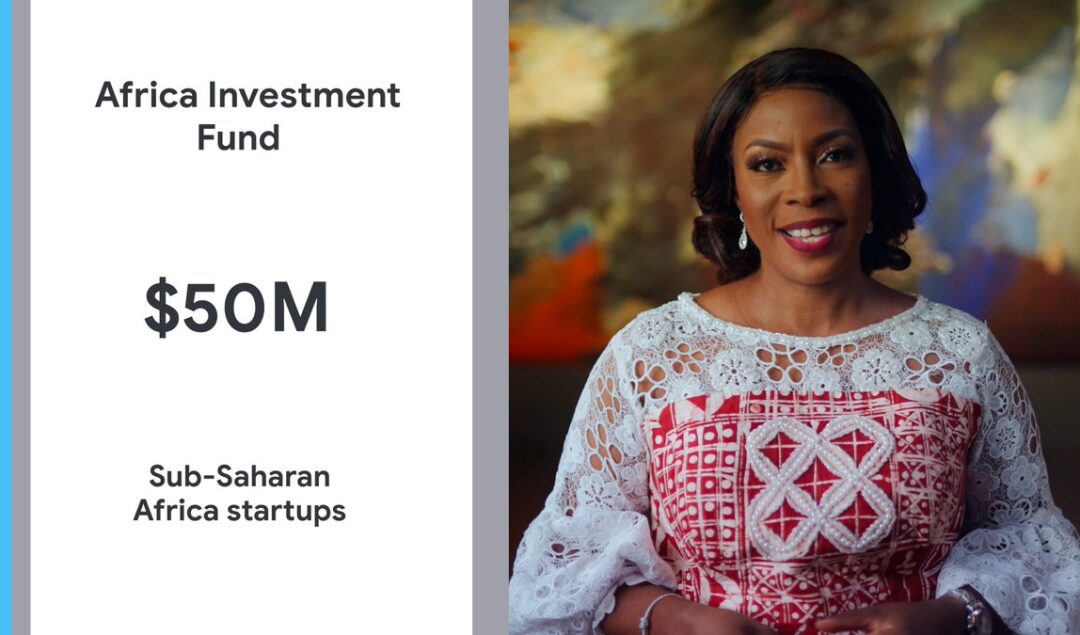 Google has announced that it has made the first investment from its Africa Investment Fund in Ugandan super app SafeBoda.

The undisclosed investment comes two months after Alphabet CEO Sundar Pichai announced the tech giant’s intentions to commit $1 billion over the next five years in “tech-led initiatives”, which includes a $50 million Africa Investment Fund targeted at early- and growth-stage startups on the continent.

SafeBoda has rarely spoken publicly of any of its funding rounds since its inception in 2017. Still, people who know the company’s dealings say it has raised over $20 million, according to TechCrunch.

SafeBoda said the investment from Google’s Africa Investment Fund will help “drive its growth in Uganda and Nigeria, scaling its transportation-led app to offer new payment and financial services solutions for its expanding set of customers: passengers, drivers, and merchants.”

“SafeBoda welcomes Google to their community and is excited to continue to drive innovation in informal transportation and payments in the boda boda (East Africa) or okada (West Africa) industry,” said co-founder Ricky Rapa Thomson in a statement.

“This vital industry is the lifeblood of Africa’s cities and powers economic development. SafeBoda is thrilled that leading global companies such as Google see the importance of backing startups working towards these goals,” he added.