By Abbianca Makoni October 6, 2021 in Break into Tech, Business, Main No Comments 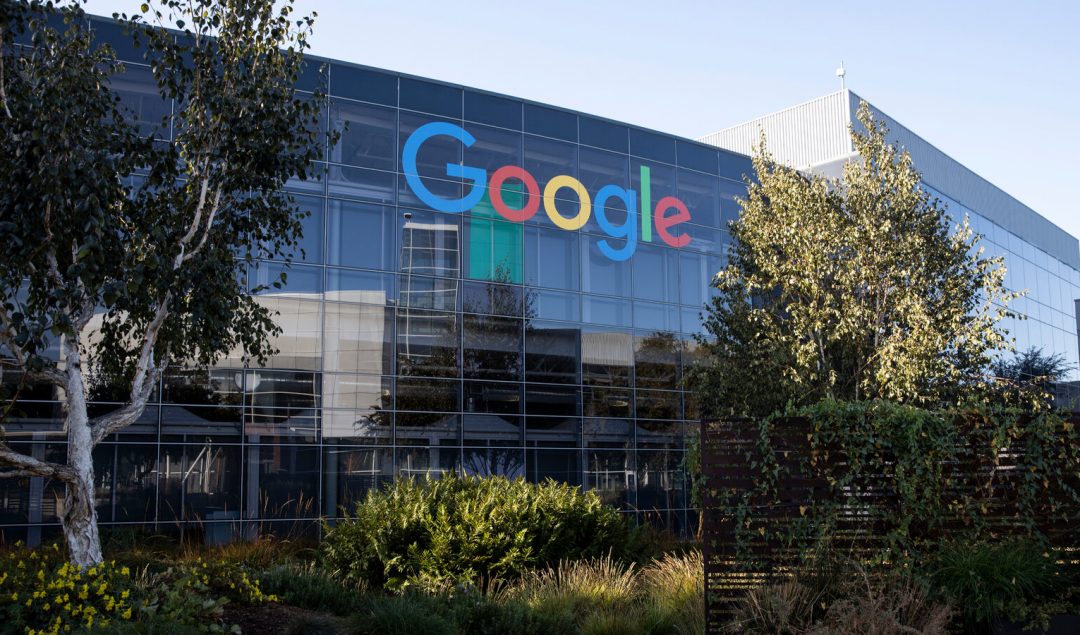 Google has announced the launch of a $50 million “Africa Investment Fund,” which will be invested in African startups.

The tech giant made its plans known at a virtual event, where CEO Sundar Pichai announced its intentions to commit $1 billion over the next five years in tech-led initiatives on the continent.

Chosen companies will also be provided access to Google’s employees, network, and technologies to help them build products.

In three years, the accelerator program has supported more than 80 startups in seed to Series A stages, providing equity-free mentorship and resources.

So far, 50 startups have been selected to participate in the Africa program starting on October 13.

Each will receive $100,000 in equity-free capital and credits from Google Cloud, Google.org ads grants, and additional support.

“There is a significant gap in terms of access to funding. Some groups do not have access to funding as much as other groups. We’ve seen that with black and female-founded startups. And our effort with the Black Founders Fund is to help close that gap to some extent,” said Nithin Gajria, the managing director of Sub-Saharan Africa, Google.

Meanwhile, the Google Black Founders Fund will invest in Black-led startups in Africa by providing cash awards and hands-on support.

“In the last year, we have seen more investment rounds into tech startups than ever before,” Nitin Gajria, Managing Director for Google in Africa, says in an official statement.

“I am of the firm belief that no one is better placed to solve Africa’s biggest problems than Africa’s young developers and startup founders.”