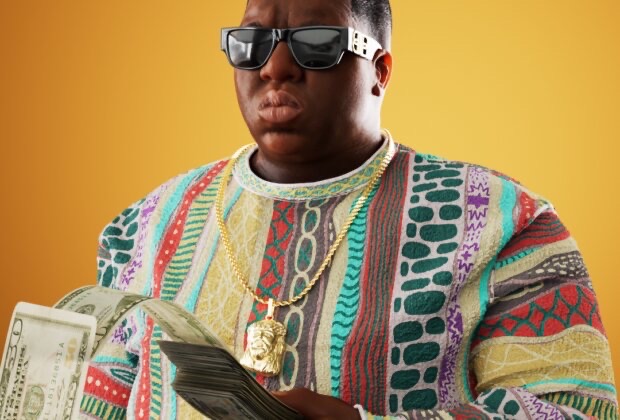 The collection, in partnership with the Christopher Wallace estate, will provide collectors with a series of 3D profile picture (P.F.P.) NFT collectibles, also known as avatars. The characters on offer will be inspired by Biggie Small’s life, style, lyrics, and fashion.

Biggie Smalls, who tragically passed away in a drive-by shooting in 1997, immensely influenced the hip-hop scene we all know and love today. In 2016, almost nineteen years after his death, it was revealed that the deceased rapper had accumulated an average of 5.8 million monthly listeners on Spotify, proving his long-lasting relevancy and significance in society today.

“We named this collection ‘Sky’s The Limit’ because we believe this is a watershed moment in NFTs where seminal artists like Biggie and their truest fans can drive culture and value together,” said Joshua James, OneOf co-Founder, in a press statement.

“We’re thrilled to work with The Christopher Wallace Estate to honor Biggie’s enduring legacy in web3 and beyond, and we have some amazing surprises for NFT holders along the way.”

The freestyle, which collectors can access, will be an audio clip of a freestyle from 17-year-old Biggie, before the peak of his success. The clip, which has never been released or sampled, will include ‘featuring The Notorious B.I.G.’ in the song title.

Fans will have the opportunity to use the freestyle in any recording and share it across multiple streaming platforms.

The collection has already opened ahead of its launch date on July 26, 2022. Full details are available on the Biggie Collection’s official website for those interested in participating.