By Abbianca Makoni October 5, 2021 in Internet, Main, Trends No Comments 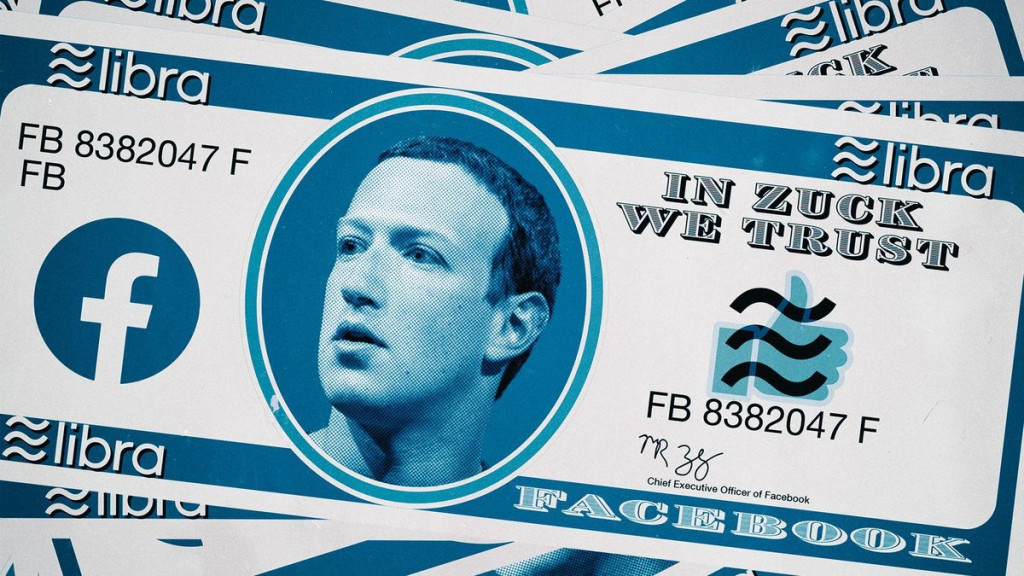 Social media services Facebook, WhatsApp, and Instagram are back up and running after an outage that lasted almost six hours and impacted millions across the globe.

The services were down from about 4 pm GMT until around 10 pm on Monday.

Users flocked to Twitter to share their frustrations, jokes, and assumptions about why the social media giant had shut down.

But in a statement, Facebook said that the site’s faulty configuration change affected the company’s internal tools and systems which complicated attempts to resolve the problem.

Downdetector, which tracks outages, said some 10.6 million problem reports around the world.

However, the actual number of people affected is thought to be much higher as more than 3.5 billion people use Facebook, Messenger, Instagram, and Whatsapp.

Facebook’s internal communications platform, Workplace, also went down on Monday, according to widespread reports, leaving most employees unable to do their jobs. Two Facebook workers called it the equivalent of a “snow day,” reported the NYT.

This isn’t the first time this has happened. A disruption in 2019 left Facebook and its other apps mostly inaccessible across the world for more than 14 hours.

Mr. Zuckerberg has since apologized to those affected by the outage.

The incident has social media users questioning whether it’s “appropriate” for one company to have so much power.

One user said: “Thank goodness there were multiple social media sites and apps where we were able to discuss Facebook’s monopoly power while it was down.”

While another argued: “Facebook and Instagram and WhatsApp is down, and I have a fear that those apps will fully disappear because we make money online and make friends online, so I have a fear that people will lose everything that they worked for if the apps disappear.”

Black History Month: Honouring The Engineers That Inspired The Next Generation