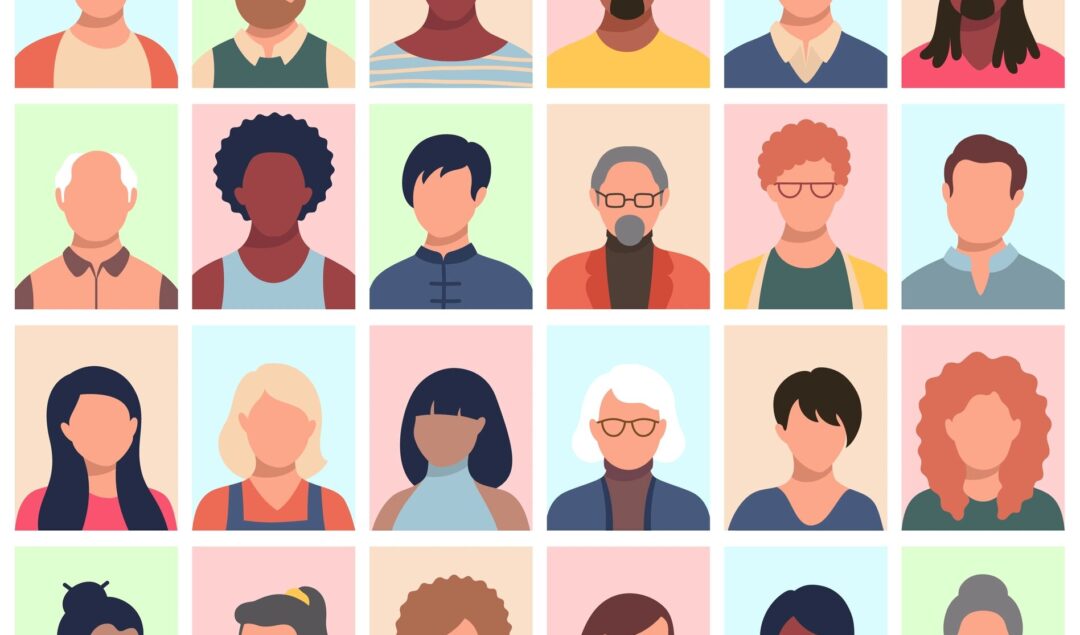 New research by Imperial College Business School has revealed that businesses are more likely to sacrifice racial diversity on their boards when underperforming or during times of greater productivity.

The findings, published in the Organization Science journal, investigate how negative performance feedback impacts board diversity. According to the study, board members tend to perceive others with ‘similar ascriptive backgrounds’ as more trustworthy, which is why they are less inclined to welcome members with diverse backgrounds.

The study analyses the boards of over 700 US-listed manufacturing firms, which helped them understand that when a firm underperforms compared with its aspirations, it increases the board expertise diversity. When chairs on the board are racial minorities, the negative association between underperformance and diversity is not as strong.

“The board deliberately seeks new expertise and new perspectives among a variety of industries and backgrounds in the belief that it might rescue the company,” said Jung.

“But while this expertise came from a range of sectors, that’s as far as the diversity goes, in terms of race and gender.”

Research shows that hiring diverse talent from underrepresented backgrounds and allowing them to exist in a leadership position helps. For example, Jung’s study found that when board member chairs come from underrepresented groups, they are less likely to sacrifice the racial diversity of their board in response to a dip.