By Abbianca Makoni January 21, 2022 in Main No Comments 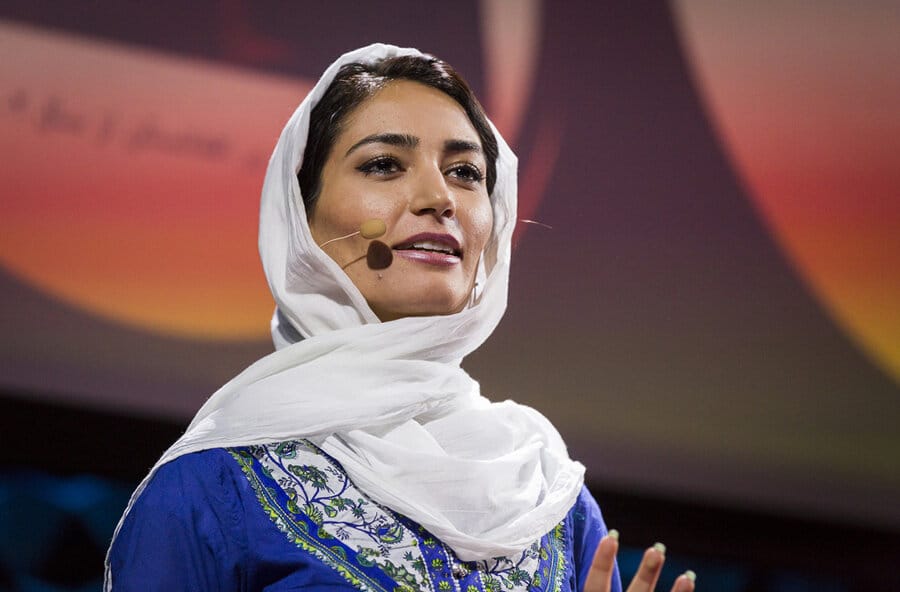 NGOs looking to provide emergency aid to Afghanistan are turning to cryptocurrency and one of those organizations is Code to Inspire, a safe space for young Afghan women to learn computer programming.

It was launched by Fereshteh Forough.

But when the Taliban took over Afghanistan in August of last year, Forough feared that the group would close her school in Herat, the country’s third-largest city.

The school is still ongoing with most classes online but her coding camp has now turned from a class for computing into one about survival. Dozens of her students have told her they’re suffering from hunger because of the stringent new laws implanted by the Tabilan, who oppose secondary education for women.

Forough looked for a way to provide emergency checks to the women but was stymied by banks that don’t want to risk violating severe U.S. sanctions.

But JPMorgan Chase allegedly repeatedly blocked her attempts to transfer money, she told The Intercept.

After dozens of rejections, she grew increasingly alarmed by students who said they couldn’t access cash at local Afghan banks — many of which have closed or imposed strict withdrawal limits.

So she turned to cryptocurrency to provide monthly emergency payments to help students afford enough food to survive.

She told the news media: “Since September, we’ve been sending cash assistance, about $200 per month, for each family, because the majority of our students have said their family lost their jobs. They are the sole breadwinner of the family

Code to Inspire pays its recipients in BUSD, a so-called stable coin whose value is tied to the U.S. dollar, and then the women convert it to afghanis, the local currency, at money exchanges.”

“We created a safe way for our girls to cash out their crypto and pay for expenses, so they can pay for medical expenses and food and everything that’s needed,” she added.

Forough’s own family fled Afghanistan in the early 1980s, during the Soviet occupation, and now lives in New Hampshire.

According to experts, there are several advantages to using crypto – for example, Afghans fleeing the Taliban can take their assets with them without risk.

T.N., a 21-year-old graphic design student in Herat enrolled in Code to Inspire, told The Intercept in a statement that she was still in “disbelief” that she could receive money without “any fear of [it] being confiscated.”

“Creating a BUSD wallet was very easy and it was a delightful experience knowing how fast and in such a private way you can receive money even in Afghanistan,” she added.