California To Investigate Google For Treatment Of Black Female Workers 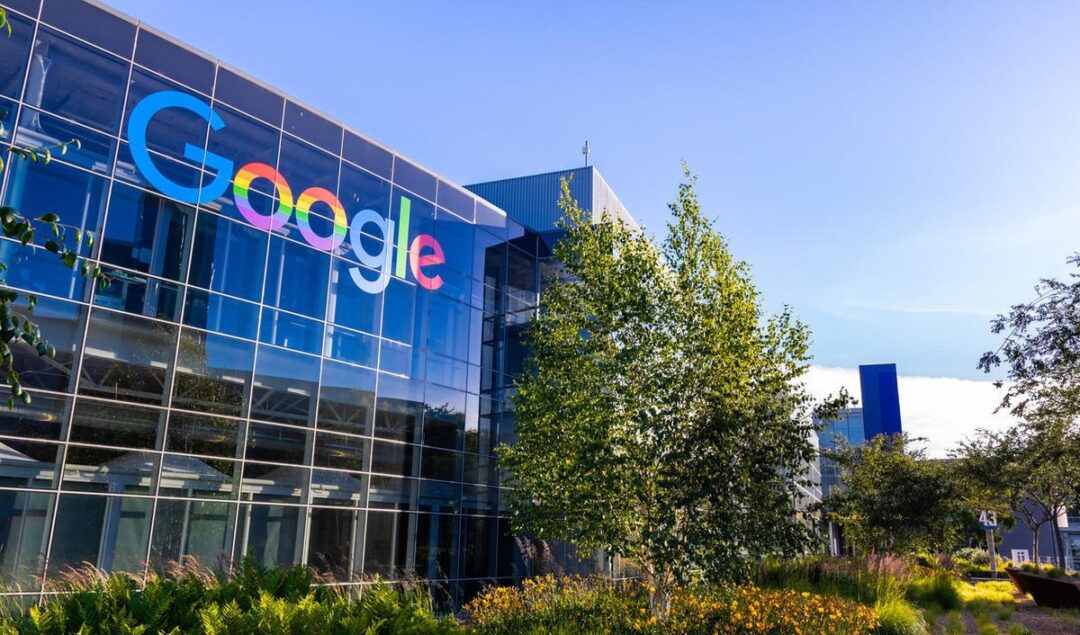 It comes after experts at the California Department of fair employment and housing (DFEH) recently interviewed several Black women who have worked, or are working, at Google.

According to the documents and the sources that spoke to Reuters news agency, this is according to the authorities. The sources spoke on the condition of anonymity to avoid jeopardizing the work.

The DFEH has interviewed workers who have filed formal complaints and those who have not, the sources told Reuters.

These allegations are not shocking as seven current and former Google employees previously told Reuters about being marginalized on projects as Black women this year and not taken as seriously as colleagues with different backgrounds.

And Timnit Gebru, an artificial intelligence researcher, said Google fired her a year ago for criticizing its lack of workforce diversity and for fighting managers who objected to publishing a critical paper she co-wrote.

While Erika Munro Kennerly, who oversaw diversity and strategy teams at Google before resigning last year, told magazine Corporate Counsel in January that “there’s an overall tone of being undervalued” as a Black woman at Google.