By Abbianca Makoni November 30, 2021 in Main No Comments 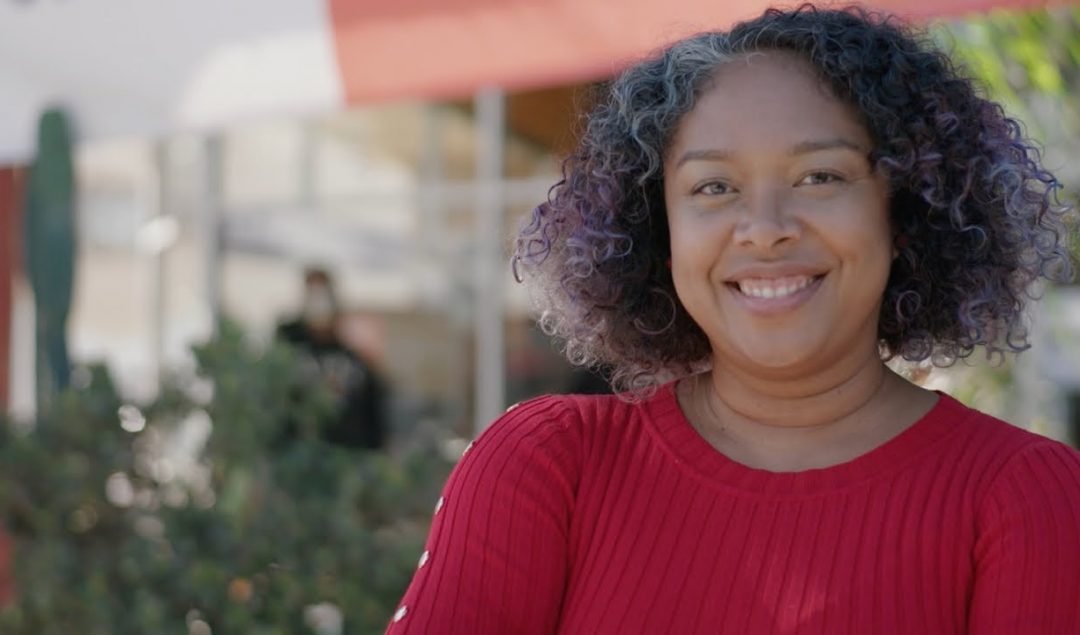 Cassie Betts was 19-years-old when she became homeless – living from one place to the next and sleeping on bus stop benches and card boxes in Honolulu, Hawaii. She was at times also exposed to “questionable characters at night.”

But her drive, love for tech, and supportive mentor helped her come out of that place and get back onto the ladder of success.

Although she hasn’t spoken up recently on all she went through during this period of her life – it’s undeniable that she is inspiring dozens of youth in similar positions and is a force to be reckoned with.

Now she trains tech-savvy inner-city youth at her technology academy Made In South L.A. (MISLA), initially launched from the janitor’s closet of a South Central Los Angeles charter school.

Outside of her day-to-day work as head of Technology & Innovation at Vermont Slauson Economic Development Corporation (VSEDC), she runs MISLA. In addition, she volunteers her time training children and inner-city youth in coding, entrepreneurialism, and robotics.

Her passion for tech started at the age of nine when she taught herself how to code.

She told Forbes: “I taught myself how to code when I was 9. I just wanted to play computer games. I kept asking my father to get them for me. Finally, one day he came home with a codebook and told me if I wanted to play the games, I had to program them into the computer.

“The programming language I used was Pascal. I spent an entire summer coding computer games. At some point, I abandoned coding, probably because being a computer nerd was NOT the cool thing to be in the ’90s. That is my biggest regret. I’d probably be the black, female version of Mark Zuckerberg had I stuck with coding!”

In 2013, she founded District2.Co, a technology company that streamlines the manufacturing process by connecting brands and designers with factories.

A year later, she founded MISLA, an urban economic accelerator, to bring stimulus to her hometown community. She says she started MISLA as a result of the current political and economic state of affairs.

MISLA is an urban economic accelerator that trains underrepresented minorities in web development, software engineering, and other forms of digital literacy.

Since 2014  Made In South LA has provided technology and financial literacy boot camps on an ongoing basis to dozens of locals.

With the full support of VSEDC, where she works, MISLA is a primary partner within the South LA Best Buy Teen Tech Center/The Clubhouse Network, Sponsored in part by Annenberg Tech & Pledge LA.

Her mentor, the CEO of VSEDC Joseph “Joe” T Rouzan, III – President/Chief Executive Officer, has supported her throughout her journey.