By Abbianca Makoni December 3, 2021 in Main No Comments 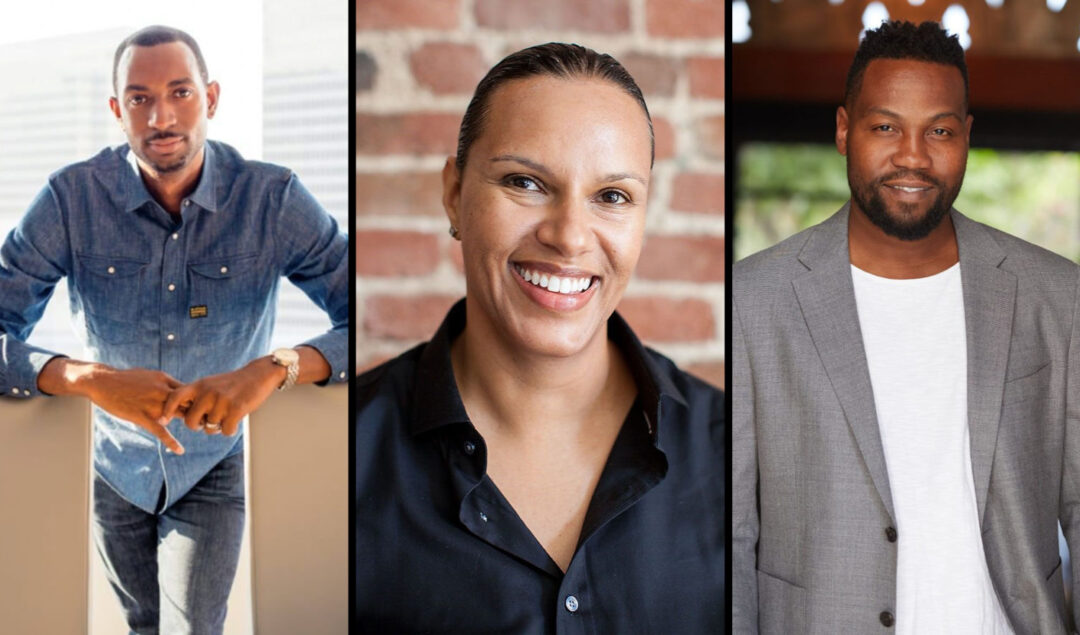 Black Ops Ventures, a Black-owned VC fund, has announced that it has closed its first fund with investments totaling $13 million.

In securing investments for this initial close, Black Ops relied upon long-standing relationships with some of the most respected names in the tech industry.

From successful founders including Drew Houston, Jacob Gibson, and Morgan DeBaun to top-tier venture investors, including Ben Horowitz, Union Square Ventures, and Jeff Bussgang, the Black Ops partners galvanized their network of investors and founders to support their unique strategy.

Bank of America and Northwestern Mutual led the fundraising round.

Founded in 2020, Black Ops Ventures boasts a team of all-Black founders, making it the first VC fund of its kind.

According to theblackfounderlist.com, fewer than 420 Black founders have ever been backed by venture capital, while more than 8,000 founders receive venture funding every year.

“I am eager to address the tremendous disparity among startups moving from seed funding to Series A capital,” said Heather Hiles, managing partner.

“I have advised and met with hundreds of Black founders. I know first-hand there is an abundance of talented and overlooked startups in the marketplace. I have watched dozens grow and many more struggle throughout the years. There is no lack of high-quality, Black-led companies. There is only a lack of access to capital,” she added.