By Abbianca Makoni May 24, 2022 in Main Comments Off on Black DC Attorney General Sues Mark Zuckerberg Over Cambridge Analytica Scandal 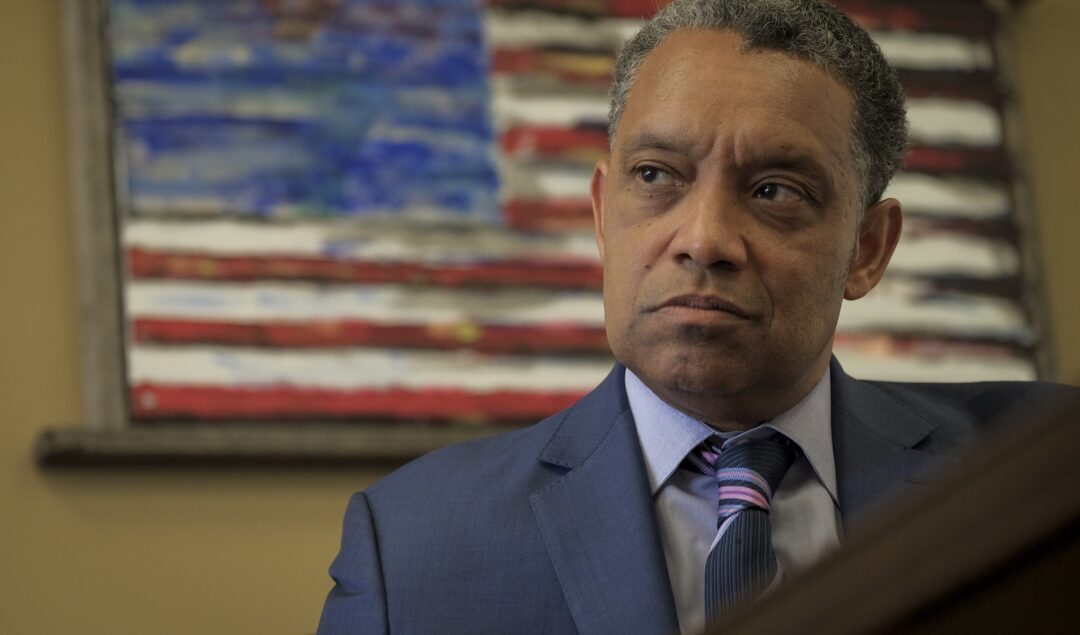 Karl has accused the Facebook co-founder of direct knowledge of policies that allowed firm to gather data of millions of Americans.

“This unprecedented security breach exposed tens of millions of Americans’ personal information, and Mr Zuckerberg’s policies enabled a multi-year effort to mislead users about the extent of Facebook’s wrongful conduct,” Racine said in a news release.

“This lawsuit is not only warranted, but necessary, and sends a message that corporate leaders, including chief executives, will be held accountable for their actions.”

It follows a failed attempt to name Zuckerberg in a similar suit against Facebook itself.

Racine has previously sued Facebook’s parent company, Meta, under the District of Columbia’s Consumer Protection Procedures Act. The act makes individuals responsible for violations if they knew about them at the time.

“Since filing our landmark lawsuit against Facebook, my office has fought tooth and nail against the company’s characteristic efforts to resist producing documents and otherwise thwart our suit. We continue to persist and have followed the evidence right to Mr. Zuckerberg,” said Racine.

#BlackTwitter Is Unapologetic About Using Klarna To Book Their Next Vacation But Can Klarna Be Problematic?