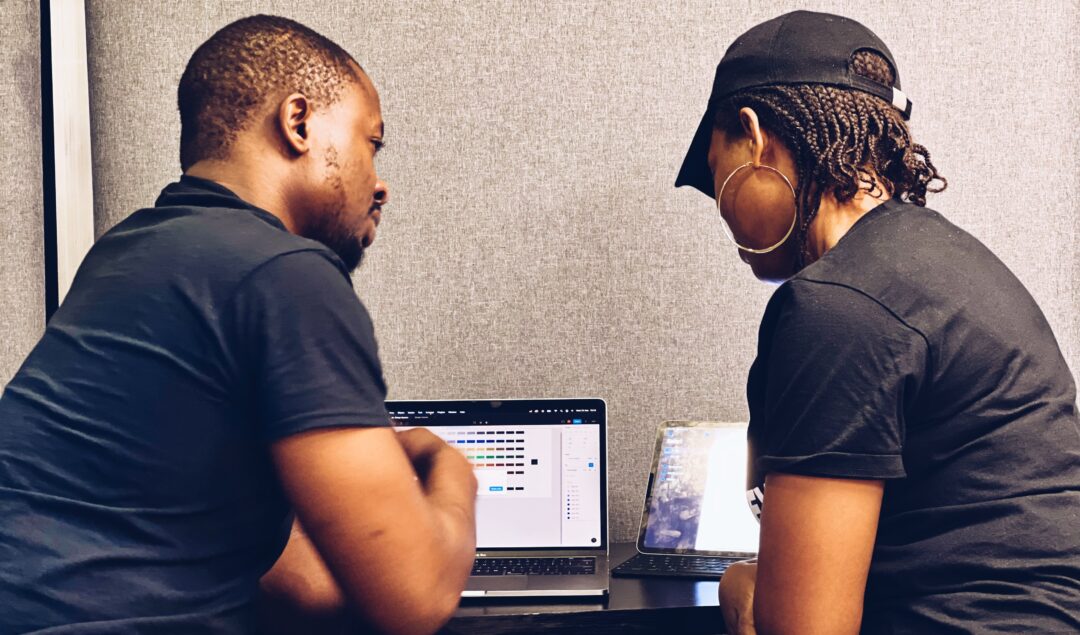 A new study has found racial and gender bias in the job performance feedback given to business employees.

Latinx and Black employees were more likely to receive job performance feedback that was negatively biased and not actionable.

What did they find?

According to the findings, Asian people get more feedback than people of any other race—25% more than white people—and Black men get the least feedback of all.

Black and Latinx people receive 2.4 times more feedback that is not actionable compared to their white and Asian colleagues.

Black women receive nearly 9 times as much feedback that’s not actionable compared to white men under 40.

White men under 40 get the word “brilliant” in performance feedback 8.7 times more than women over 40.

This isn’t the first study to be done in this area.

According to the Women in The Workplace survey from Leanin.org and McKinsey & Co, 40% of Black women have had their judgment questioned within their area of expertise.

This is in contrast to only 27% of men. 41% percent of the Black women surveyed also said that they’d never had a meaningful interaction with a senior leader about their work.

Across the board, this body of research has shown that women receive harsher, more personality, and less constructive or actionable feedback than their male counterparts. This has been true even when women are top performers.

Why does it matter?

Employees who receive high-quality feedback on their job performance are more likely to improve their skills and get promoted faster than those who don’t.

So, it is no surprise that the groups of people who receive the lowest-quality feedback are the same groups who are consistently underrepresented in corporate leadership: women and Black and Latinx people.

In other words, job performance feedback biases may contribute to the inequalities we see in leadership.