By Naomi Tene' Austin February 16, 2016 in Articles, Main No Comments 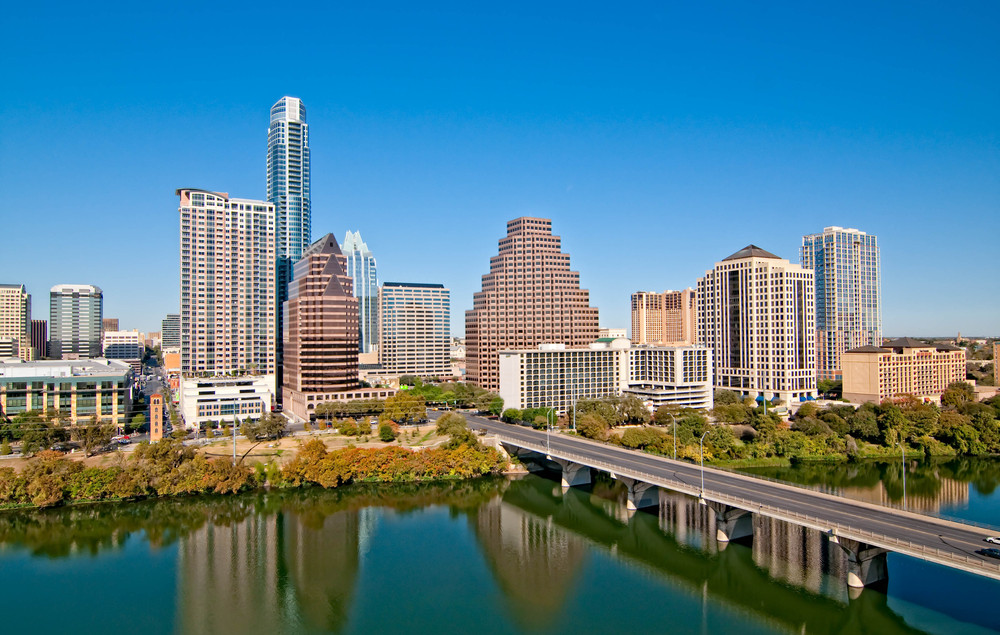 “Keep Austin Weird” is a fitting slogan for a city that embraces the eclectic.  Set against the backdrop of graffiti art in the Live Music Capital, the aura of the city is a magnet for creatives.This hipster haven has attracted a flourishing community of techies drawing industry giants like Apple, Facebook and Google.  An abundance of talent, relatively low housing costs, and absence of state income tax have nurtured a fertile ecosystem for tech startups in the Texas state capital city.

This reality is particularly evident each spring as the city swells with approximately 34,000 registered attendees from 85 countries for the South by Southwest (SXSW) Interactive, Music, and Film Festival.  The interactive segment of the festival is the most prominent technology trade conference of its kind.  Major corporate endorsements and a distinguished reputation for being at the cutting edge of technology have made it the ‘holy grail’ for techies worldwide.

While bursting with opportunity, the city is not immune to the lack of diversity that permeates the tech industry as a whole.  The good news is that the relatively young market has the advantage of agility for startups to proactively implement diversity plans at  ground level.  Austin also benefits from the tactical steps that more established companies are taking to build a more inclusive tech culture.  One such example is Google’s partnering with San Francisco based nonprofit,  CODE2040, to pilot a program that offers residencies and startup incentives to African American and Latino entrepreneurs in Austin.  Fostering diversity will provide the competitive edge and abundance of innovation necessary to maintain a thriving and healthy tech industry in the heart of Texas for years to come.

Tausha Robertson, could be a poster child for the fusion of Austin’s startup friendly atmosphere and the progression of diversity in tech. After attending the SXSW festival in 2015, the African American first time app developer launched primpii, a mobile app designed to leverage social media to connect end users with beauty professionals.  Having moved to Austin in 2012 as co-founder and Senior Director of a thriving consulting firm, Robertson credits the city for stoking her curiosity to explore the tech world. “Moving here really exposed me to a very vibrant and open tech community that was accessible to me.”
Entrepreneurs like Robertson are migrating by the thousands to America’s second fastest growing city to take advantage of the plentiful opportunities in the burgeoning land of milk and honey. There is no doubt that the city poised to become the next Silicon Valley will take a dominant role in steering the next phase of the tech revolution and there is plenty of room on the bus for all. 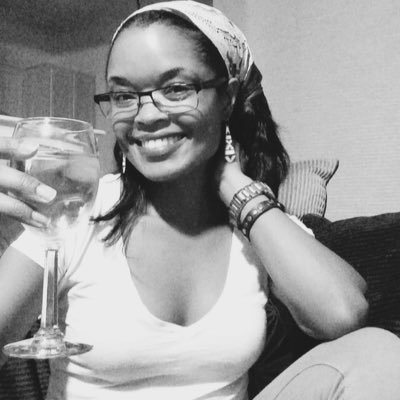 Ebony F., owner of media consulting and freelance writing company, Naomi Tene' Austin, LLC., is a contributing writer for a variety of publications on topics ranging from politics and pop culture to food, wine, and travel.