By Abbianca Makoni November 19, 2021 in Main No Comments 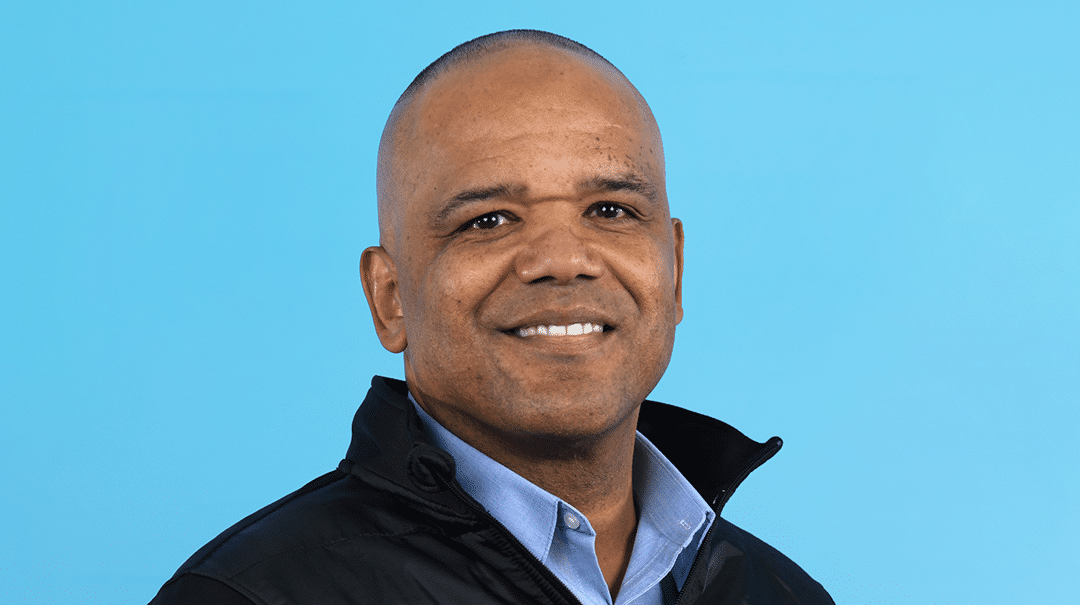 The firm has gone from strength to strength after it achieved rare Unicorn status in 2019, an industry term used for privately backed startups that reach the $1 billion valuation mark.

But CEO Roy Banks is no stranger to the top of the corporate pyramid – before his job at Weave he had already worked as the chief executive’s office for four other companies.

Banks replaced Weave’s interim Co-Chief Executive Officers Jeff Lyman and Marty Smuin, who led the company since July 2020 – when former CEO and co-founder Brandon Rodman assumed the role of Chairman of the Board.

The man of the hour has more than 20 years of experience in the high-tech software development, e-commerce, internet marketing, and payment processing industries.

He most recently served as a CEO Partner of Tritium Partners and prior to that, he was President of the LoadPay Business Unit and a board member for Truckstop where he helped Truckstop’s payment initiative grow into the leading payment solution for the transportation industry.

Banks has also served as CEO of Network Merchants Inc. and Accelerated Payment Technologies, and as President of Authorize.net.

He is reported to have a “distinguished and proven track record of successfully leading SMB and mid-market focused companies while accelerating growth and increasing enterprise value.”

The IPO is considered “a very good thing for Weave,” according to Deseret news.

Weave raised about $110 million in fresh capital for the 13-year-old business – money that company officials said will help fuel further market expansion and growth, according to the outlet.

The company was first launched in 2008, launching as a platform designed to integrate with health care providers’ existing customer relationship management software and “enable businesses to form stronger relationships with the people they serve.”

It provides tools that include text messaging, email, marketing capabilities, and a proprietary VoIP — or voice over internet protocol — phone service.

Five Black Celebs That You Didn’t Know Invest In Tech