By Abbianca Makoni December 22, 2021 in Education & Students, Main No Comments 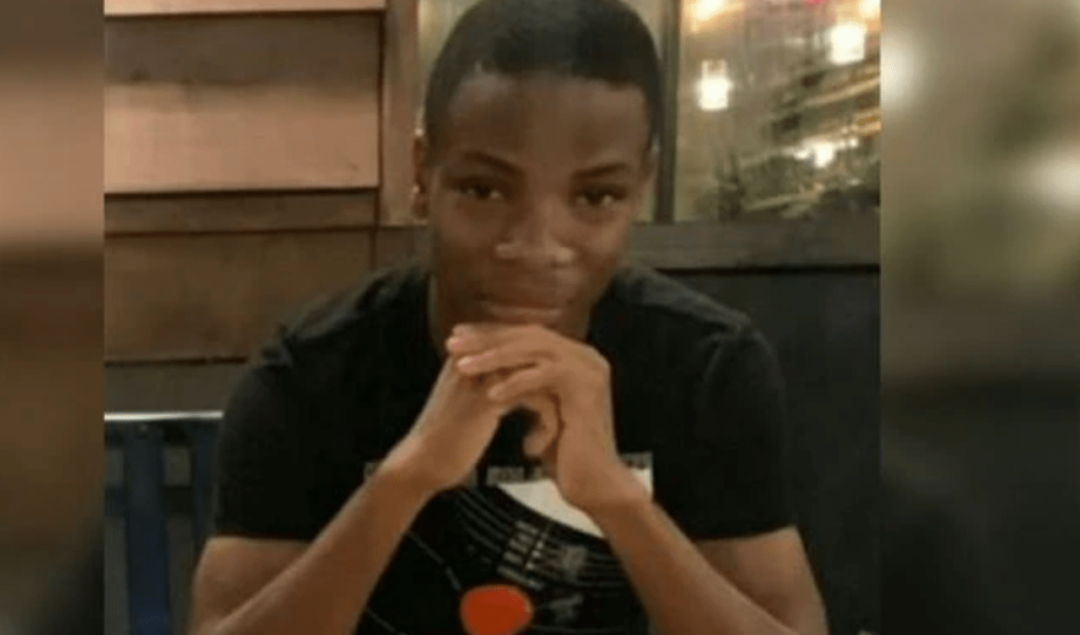 Alhaji M. Sow, an 18-year-old sophomore studying aeronautical science at the Florida Institute of Technology (FIT), was shot and killed during a confrontation with officers on December 3.

Now his family is reportedly questioning the use of force on their son.

Here’s a breakdown of what we know so far:

Around 10 p.m. on Friday, December 3, Melbourne police reported officers were called to the campus after news of the sophomore brandishing a knife and allegedly assaulting students with it.

Authorities report Florida tech campus security confronted Sow inside the Roberts Hall, where investigators say he refused to cooperate with their commands and lunged at officers with an “edged weapon.”

The police officer and a security guard reportedly fired their weapons during the confrontation, striking Sow. Despite attempts to save his life, the 18-year-old died at the scene.

A police press release said that a Melbourne police officer sustained an injury during the confrontation.

The Florida Department of Law Enforcement is now investigating the case. FIT and authorities say this was an isolated incident, and there is no longer a threat to anyone on campus.

POCIT will be following this case and updating the article.