By Abbianca Makoni May 27, 2022 in Break into Tech, Education & Students, Main Comments Off on 15-Year-Old Genius That Went Viral Last Year Becomes First US Youth Ambassador for Edtech Company BYJU’S 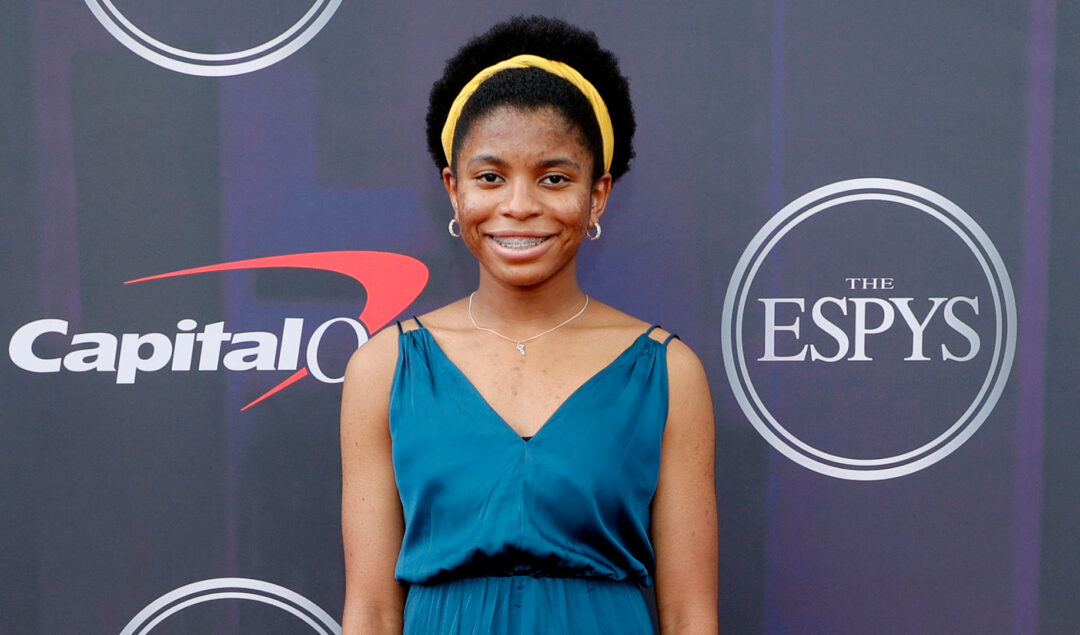 At the age of 15, Zaila’s constant pursuit of learning has made her the first Black American winner of the Bee and a three-time Guinness World Record holder: including one for the most bounce juggles in one minute with four basketballs.

Even with all of these accomplishments under her belt, Zaila remains steadfastly committed to exploring new interests and the world around her.

She is currently a BYJU’S student, having enrolled in its coding and music courses. Already a piano player, Zaila brushed up her skills via the platform’s one-on-one learning format and learned how to code a game with access to her private instructor.

“I am excited to partner with BYJU’S as a brand ambassador because I know that many kids struggle with subjects in school that they don’t like. I want to show them that the virtual learning platform can help make that subject fun and engaging,” said Zaila Avant-garde.

“The learning experience is hands-on and personalized, so you’re not just sitting at a lecture jotting down formulas or completing workbooks alone. I was able to learn at a faster rate and had a lot of fun doing it while also gaining confidence in myself.”

In addition, this summer, she will be hosting a dynamic workshop at BYJU’S first-ever virtual Summer Camp.