Why I Quit My Best Life. 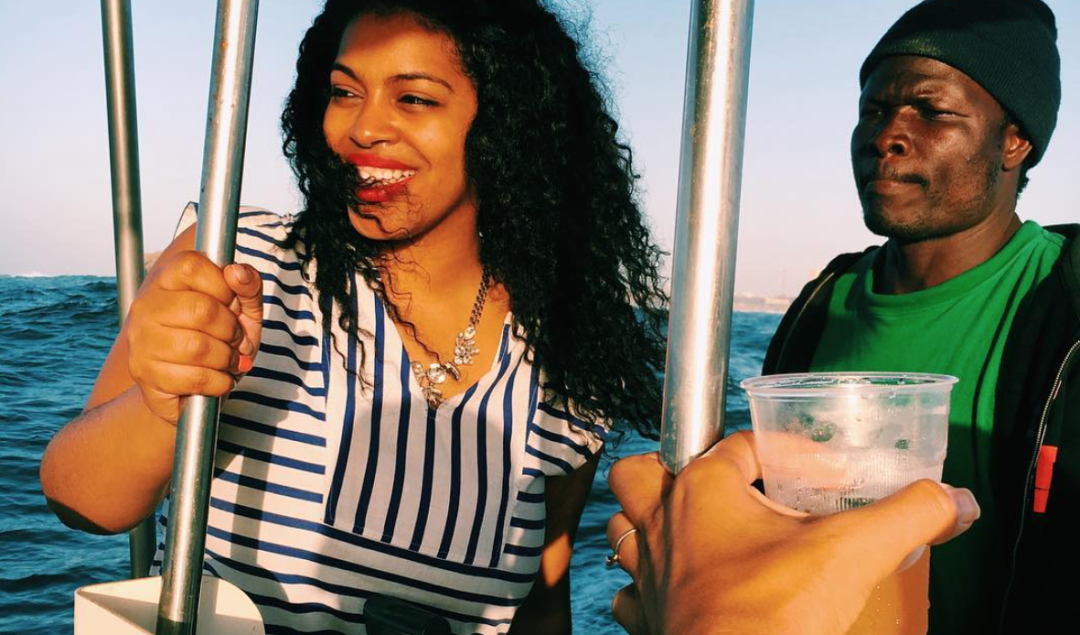 Five years ago I was leading strategic partnerships for a World Bank agricultural research institution. I was “living my best life”, travelling all over the world and making an “impact” — at least that’s what I thought until I found myself on a rooftop in Nairobi, Kenya with a filmmaker, a designer, and a restaurateur who would change my life forever. That night, inspired by the courage, drive, and resilience of my peers I realized that disrupting the narrative on Africa in a way that did not involve “selling poverty” was my life’s calling. Four years later, I founded a company to do just that.

Tastemakers Africa is changing how people think about “Africa” by getting them to actually visit and do more than volunteer or go on safari.

In and of itself this isn’t so revolutionary — Pan-Africanism and “Back to Africa” movements existed as far back as the early 19th century and travel agents have been selling tour packages to the continent since the advent of air travel. The thing is, we don’t see ourselves as a group trips company or an Instagram account as some may assume. In the long run, we don’t even intend to be an Africa travel company.

Our goal and the reason we exist is to fundamentally change how we (as a society) assign value to people.

If you think about it, we live in a world where the place you are born, your wealth or social status, and even the media can significantly alter your value in the eyes of others. By and large, these elements are out of the control of most people and yet your entire life — access, reputation, opportunity, etc., — is impacted by these circumstances. 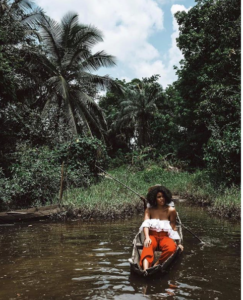 From the @tastemakersafrica IG page.

This reality is hugely problematic. You can have all the talent in the world but if you’re born in Kenya, like my friends from that Nairobi rooftop, you have to navigate so many obstacles to be recognized. Whether it’s the politics of an emerging city, the world’s preoccupation with Africa as the “dark continent” in need of “help”, or limited access to the resources needed to truly manifest one’s wildest dreams — “making it” based on merit is a challenge.

The best way to disrupt this system is to create opportunities for people to break stereotypes and foster a more honest narrative together. We are building a platform that connects travellers who want to go beyond safaris with local insiders who host them on epic experiences.

This platform — structured as an online, curated experiences marketplace and a companion mobile app –transforms Tastemakers Africa from a group trips service helping hundreds of travelers take a trip to Africa to a culture-driven, peer-to-peer platform serving the 53 million people who travel to Africa each year.

It allows the people living in dynamic African cities to own their story, gain the economic benefits, and be seen for who they are. By connecting travelers to these cities — through the lens of people whose own convictions inspire them to create, whose ingenuity contributes to the evolution of the places they call home, and whose generosity encourages them to share their world with the global community — we will upend the notion of “value” on its head by celebrating qualities within the reach of every single person.

The magic of what we’re creating is twofold: not only are we focused on epic experiences (genuine interactions that foster commonality), but we will also develop an ecosystem that supports those who are creating the culture.

So where do we go from here?

The Network as a Starting Point

We’ve laid the groundwork to begin this evolution by first building a network of Africa-based influencers through local events and an Instagram community of 36,000+. Tastemakers Tours — our signature group trip offering up until this point — allowed us to connect in real-time with movers and doers in seven countries. Whether they’ve hosted a dinner, created an experience, or served as a local ambassador, they’ve contributed to our understanding of not only what it takes to build in their country but also of their own ambitions. Collectively, these individuals serve as our internal compass and an outward representation of our value proposition. Moving forward, we will strengthen our engagement, grow and nurture this network, and use it to power our actions.

The Marketplace as the Major Key

We have consistently heard that “connecting with like-minded people” has been the most enjoyable element of our Tastemakers Tour offerings. Bottom line: our network is “the thing” so we’ve put it front and centre.

We see this as more than transactional — it is transformational. With our approach, we level the playing field by flattening the visitor/resident dynamic. No longer is it about someone local providing a service to a visitor who can afford to pay for it; it is now about creating a space for dynamic individuals contributing to the future of their cities to connect with a person who sees them for who they are.

The Ecosystem as the Enabler

A peer-to-peer approach gets Tastemakers Africa to a place where we’re touching millions of people with a better way to experience the fastest growing region in the world.

While offering this incredible quality and access to travelers, we also have the opportunity to support our curators (local influencers and insiders) with an ecosystem of services that help their entire communities “level up”.

Without giving away too much, we’ve already identified several ways that we will move beyond a seller/marketplace relationship towards a collective union — one where the intrinsic values we value most are actively rewarded and reinforced. We aim to uplift, not exploit.

This is not just about experiences; this is equipping us all with the tools and opportunity to reach our own pinnacle by tearing down bias and reengineering the concept of a person’s “value” through open exchange. It is how we achieve equality in its purest form.

This is a really long-winded way of telling the world why I gave up my best life in exchange for one that is not only better but gives everyone a chance to live their best lives too. In short, the master plan is:

Build the largest and most connected network of influencers in Africa.

Use that network to build the world’s first culture-driven experiences marketplace.

Leverage the marketplace to build an ecosystem that helps people win.

Take this approach to the world. 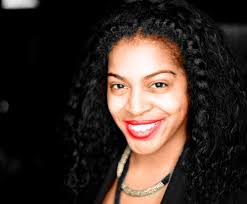 Cherae Robinson is the founder and CEO of Tastemakers Africa. She was named one of 10 emerging women entrepreneurs to watch by Forbes.com.