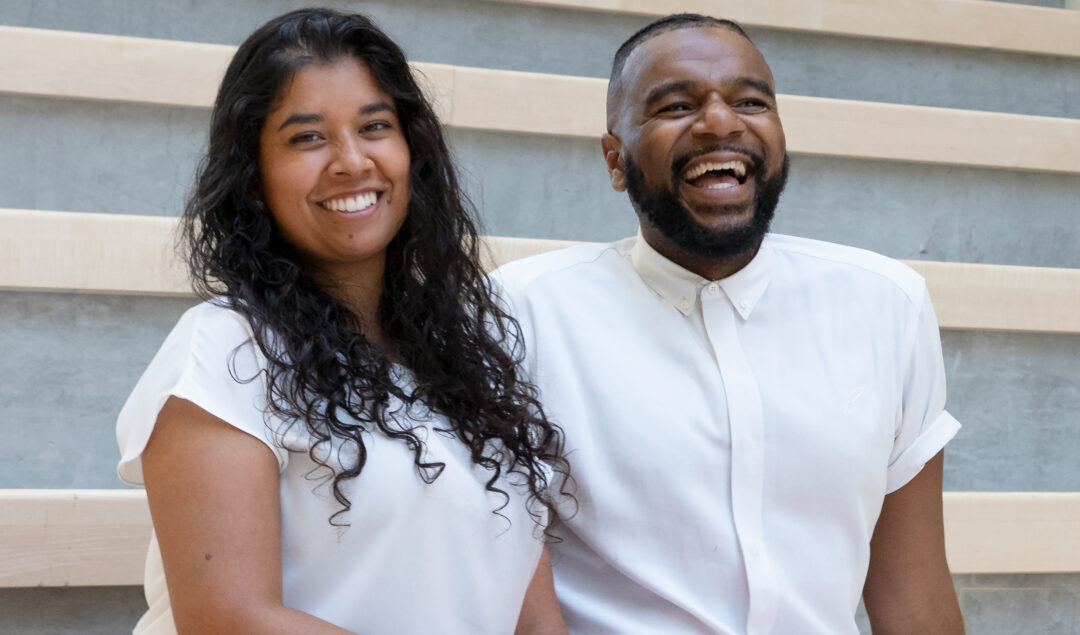 Marceau Michel, fund manager at Black Founders Matter, is no longer with the fund after being issued an offer to resign.

According to emails shared with TechCrunch, Michel was given until June 7 to resign. However, after refusing to step down, the team offered him several alternatives to further encourage his existence. Despite this, Michel refused to hand in his resignation.

The fund, first launched in 2008, announced the launch of its 25 by 25 pledge earlier this year to encourage investment firms to support BIPOC women founders. However, according to reports, the initiative had caused a dispute between Michel and the fund’s managing director, Himalaya Rao. It is unclear what led to this point, but it is rare for a fund manager to attempt to oust a fund manager unless they have broken trust through misconduct or fraud.

The new ‘BFM Fund’ will see a new slate of Black talent work alongside their new lead, Himalaya Rao, who is of Indian descent. In addition, the fund will continue its mission of empowering Black and Brown women founders and supporting them across the venture capital spectrum.

According to TechCrunch, the fund declined to comment. However, it stated that it is “confident that the proper procedures were followed and that the transition was in the best interest of the fund and its stakeholders.”