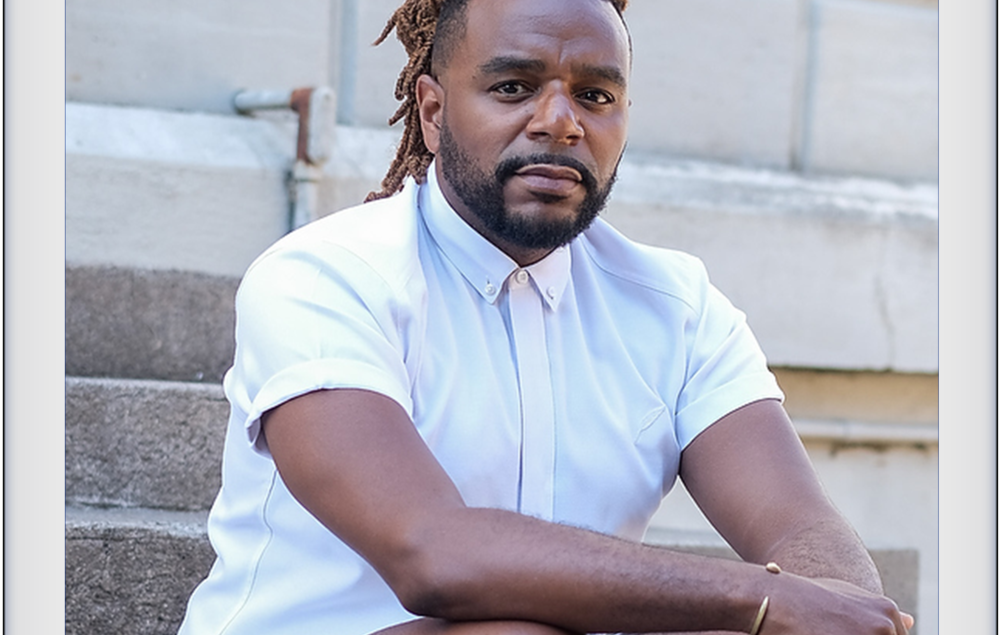 The Black Founders Matter venture fund recently announced the introduction of the 25 by 25 Pledge, which encourages venture capitalists to commit to investing a quarter of their funds into BIPOC women founders by the year 2025.

The pledge also requires VC firms to have 25% of their staff be BIPOC women, believing the increase in diversity behind the scenes will help pivot more deal flow into marginalized communities.

Campaigners have been demanding greater diversity in tech for years and Crunchbase data published earlier this year revealed BIPOC women are underrepresented across the spectrum of venture capital, from venture investment to hiring at all levels.

Following in the footsteps of the 15 Percent Pledge, which helped Black-owned businesses generate $10 billion in revenue, the 25 by 25 pledge will see companies commit to investing a quarter of their funds into BIPOC women founders by 2025.

“Black, Indigenous, and women of color make up most of the women on Earth. Asking for 25% is not too much,” Marceau Michel, founder of Black Founders Matter, said in an interview with TechCrunch.

“This is about changing the power dynamics in venture capital; you have to start at who is left behind and bring them to the starting line.”

According to TechCrunch, Michael was inspired to start the pledge after realizing his own investments catered more toward Black male founders. This led him to shift his focus to investing in more minority women, and he hopes this initiative will encourage other organizations to do the same.