By Nida Sajid March 26, 2018 in Articles, Engineers, Main No Comments 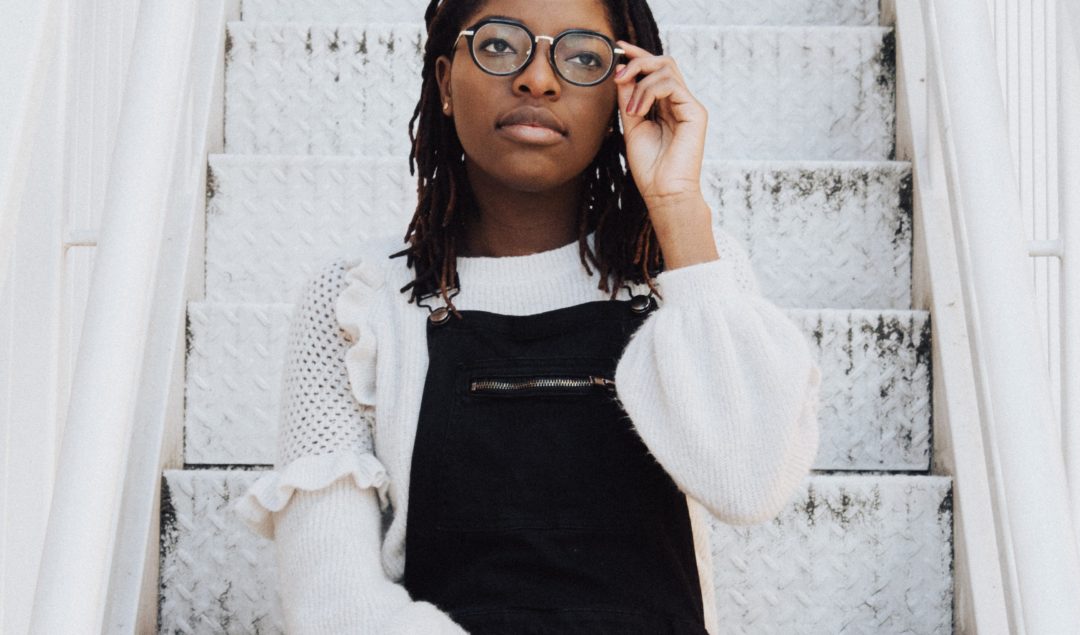 As a woman, a Millennial and a minority working in the tech industry, it should come as no surprise that I am part of a demographic highly susceptible to imposter syndrome.

Also referred to as fraud syndrome, imposter syndrome refers to a high-functioning individual’s inability to internalize his or her achievements and an associated state of perpetual fear of being exposed as an imposter or a fraud.

Like most small glitches that accompany starting a new job in a new location, I presumed this was something that would merely disappear with the passage of time as I grew accustomed to my new role and surroundings. This, however, could not be further from the truth. This is my story about my journey as a woman in the technology industry.

Mid-way through 2015, I was a young, impressionable and fresh-faced Mathematics graduate from the University of Edinburgh. With the sum of my work experience coming from a part-time weekend job at a retail store and running the university’s Athletics Club, I found myself leveraging everything I possibly could as I prepared to apply for my first ever ‘proper job’, meticulously adorning my CV with carefully chosen buzzwords and adjectives.

The following months saw me chained to a desk in the university’s main library, meticulously re-reading and filling out application forms. This led to an online verbal and mathematical reasoning test, a follow-up video interview and eventually a grueling assessment center, after which I finally made the big move down to London for my first taste of the world of technology.

It is now May 2017. I now have two years’ experience under my belt working full time in technology across a diverse range of projects, for a variety of different clients. Despite all this, I continue to be plagued by a myriad of guilt-ridden thoughts every time I set foot in the office.

Do I belong here? Am I good enough for this role? Do I have enough skills to work on this project? Is my work of an acceptable standard?

These aren’t merely unsettling thoughts hovering at the back of my mind that can be shaken off. They are thoughts that, over time, have manifested themselves as obstacles in my career path. The self-doubt and sheer inability to acknowledge my accomplishments has led to a cycle of self-sabotage: continually underselling my abilities, not putting myself forward for roles I’m more than capable of doing due to a lack of confidence, and shying away from speaking up in front of others, even about topics I’m extremely well-versed in.

The boss at work: You’re quite familiar with how Blockchain works, right?

Me (after having practically memorized a 500-page e-book on Blockchain and encryption): Er, I won’t say ‘quite familiar,’ but I guess I know a few basics.

Instructor at my coding class: I see you have Eclipse on your laptop! Are you a developer?

Me (after successfully writing microservices in Java for the past month): No, I know nothing. I just Google stuff.

Web developer at a networking event: Do you know Python?

Me (after creating my blog from scratch using Python): Not too well, I’m afraid.

I can list countless more examples, but the most memorable one took place fairly recently while I was undertaking a Python coding course. Part of the completion criteria for the course was to create a website and demo it at the Twitter HQ in London. The entire evening was immensely inspiring with various teams presenting innovative ideas and talking through the code they had written.

I was my team’s chosen presenter and started off the demo with “Apologies for how crap this will be but here goes …” This naturally got a laugh and a few minutes into the presentation, which was very well-received, I forgot even making that self-deprecating comment.

Later in the evening, one of the female judges approached me to congratulate me on the presentation and told me she had a bone to pick with me. I had an inkling this would be about my comment from earlier, and indeed it was. She told me how that’s something she used to do herself, and although it took a while to break the habit, it was the right thing to do to change people’s perception of her and her work. I was touched by her candidness and promised that I would make a conscious effort to stop myself from doing it again.

However, what I wasn’t able to articulate in that brief, albeit crucial, the conversation was a genuine belief that I do not work hard enough, despite my boss explicitly telling me to stop working late nights and weekends.

A huge reason why imposter syndrome resurfaces time and again — leading me to believe that my work is sub-par and inadequate — is because for every ‘Excellent work, Nida,’ that I get from my boss, I get countless more remarks like these:

“You don’t look like you have a maths degree!”

“You work in tech? You don’t look like you do!”

“You coded your blog from scratch? You mean you used WordPress, right?”

“You can just draw the diagrams as girls are good at that.”

Add to these, a plethora of similarly negative comments I receive from people I interact with on a daily basis, making me forget that I’m a maths graduate, that I’m a coder, that I build applications, and continually reinforcing the fact I’m “just a girl.”

It saddens me to look back and realise that I have gone from being a confident graduate, more than content with discussing my personal skills and achievements, partaking in regular public speaking events in front of large crowds to someone who starts off presentations with an obligatory disclaimer and apology for the lack of quality in what is to follow (“Sorry, this isn’t very good but…”). To someone who, even in small meeting rooms, drafts a line multiple times in her head, (“I probably shouldn’t say this … they’ll think I’m stating the obvious … what if I ask a stupid question?”) eventually choosing to remain silent and effortlessly blend into the background.

Despite the apparent institutional opposition and its side effects, I am fortunate enough to have gained a wealth of knowledge and experience in these past two years. I have come across people who take a genuine interest in my career growth and are more than willing to take the time and mentor me. I have managed to find an empowering community of people via work, friends and online networks, who are doing incredible work regarding not only raising awareness of issues faced by women in technology but also tackling them head-on.

There is a wide range of resources out there supporting girls in STEM, providing everything from mentoring to free coding classes and various platforms such as code.likeagirl.io where women in STEM are recognized as well as celebrated.

Hopefully, with a steady focus on the positives, perhaps in another two years’ time, when I’m still coding “like a girl,” there will be no sign of imposters or any mention of the words “Sorry I’m not very good at this but …” 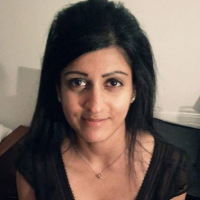 Passionate about Maths, Technology and Women in STEM.