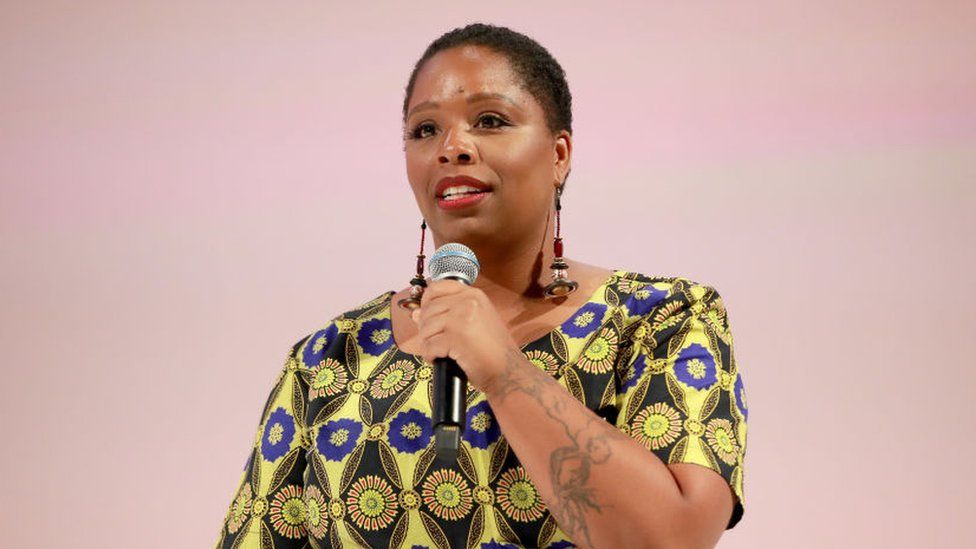 The Black Lives Matter foundation reportedly paid £1.4million to companies owned by the co-founder’s relatives, including her brother and the father of her child, tax filings have revealed.

According to tax documents filed with the IRS, the foundation started by organizers of the Black Lives Matter movement is still worth tens of millions of dollars, after spending more than $37 million on grants, real estate, consultants, and other expenses.

In a 63-page Form 990 shared exclusively with The Associated Press, the Black Lives Matter Global Network Foundation Inc. reports that it invested $32 million in stocks from the $90 million it received as donations amid racial justice protests in 2020.

That investment is expected to become an endowment to ensure the foundation’s work continues in the future, organizers told AP.

But, according to The New York Post, Patrisse Cullors, the co-founder of Black Lives Matter Global Network Foundation, paid a company controlled by Paul Cullors $840,993 in fiscal 2020, according to the group’s federal tax filings, which cover the period July 1, 2020, to June 20, 2021.

In July 2020, Paul Cullors, a self-taught graffiti artist, founded the security company Cullors Protection LLC, which allegedly received the cash for “professional security services,” the filings, which the NYP read, show. It’s unclear if it has any employees besides himself.

At the end of that year, in December 2020, Paul Cullors purchased a suburban Los Angeles home for $637,006, according to public records reportedly seen by The NYP

Paul is the eldest of Patrisse Cullors’ three siblings.

POCIT has reached out to the BLM group.

How did they get their money?

The BLM movement first emerged in 2013, after the acquittal of George Zimmerman, the neighborhood watch volunteer who killed 17-year-old Trayvon Martin in Florida.

But it was the 2014 death of Michael Brown at the hands of police in Ferguson, Missouri, that made the slogan “Black lives matter” a rallying cry for progressives and a favorite target of derision for conservatives.

BLM co-founders Patrisse Cullors, Alicia Garza and Ayọ Tometi had pledged to build a decentralized organization governed by the consensus of BLM chapters. But just three years into existence, Cullors was the only movement founder involved in the organization.

And in 2020, a tidal wave of contributions in the aftermath of protests over George Floyd’s murder by Minneapolis police meant the BLM organization needed much more infrastructure.