By Kumba Kpakima August 4, 2022 in Diversity, Internet, Main Comments Off on Black Creators Facing Debt And Eviction After Triller Reneges On Deals 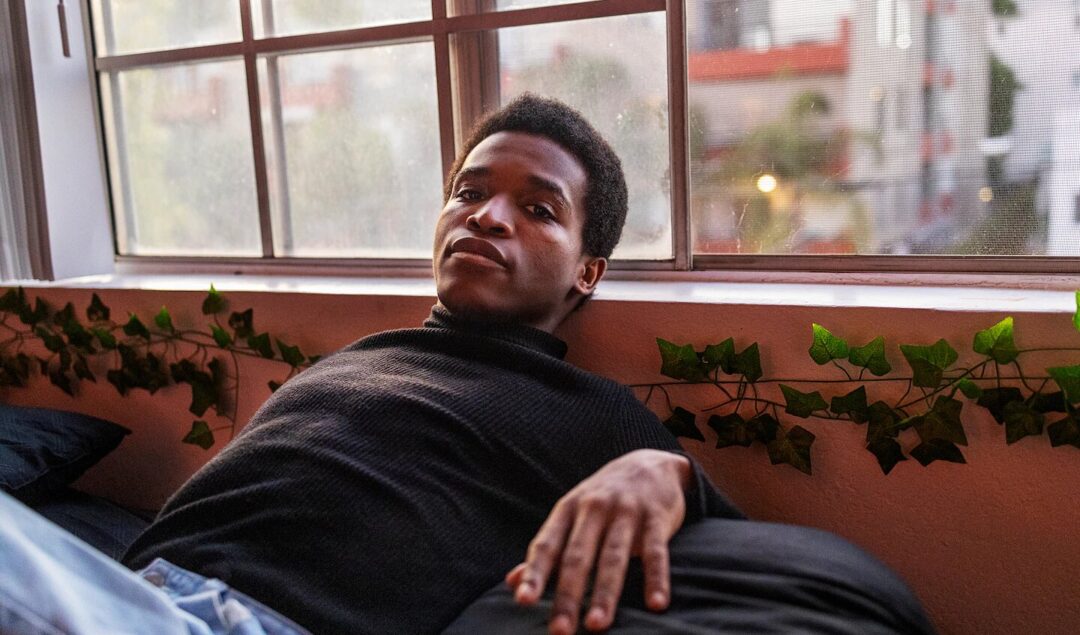 “We were made to look like fools,” one creator said.

Content creators are calling out TikTok’s rival, Triller, for recruiting Black talent and not committing to paying them on time or sometimes not at all.

According to The Washington Post, more than two dozen creators, talent managers, and former company staff have anonymously decided to speak out against the platform. Many recalled their experiences of being forced to cope with uncertain payments, a demanding posting schedule, and vague requirements throughout their partnership with the platform.

In 2021, the video-sharing app Triller announced it would award one-year contracts to 300 leading Black social media creators. Each creator in the program was set to earn $2000 in fees and $2000 in the company’s equity every month to create original short-form content on the app.

To further boost their investments in the Black community, the platform signed sponsorship deals with the all-Black influencer house, Collab Club, and even promised to hold a massive “Black Creator Conference” in Atlanta in the first half of 2022. But unfortunately, almost a year later, Black creators have been left with unfulfilled promises.

“Triller was promising us all of these things, a content house, collaborations, brand deals,” said Roman Parks, 18, a social media creator in San Jose.

Things got worse when the platform invited over 100 Black creators to a Zoom meeting for their first virtual conference. According to The Post, Triller greeted creators with a series of pre-written scripts, and they did not give them the freedom to speak directly to the hosts or the brand reps in attendance. Instead, Triller Executive Chairman, Bobby Sarnevesht, told the creators they could be “the next Charli D’Amelo,” one of TikTok’s most popular stars.

For many creators, this is a catastrophic turn for the worst for Triller. Several people who signed a deal with the platform say they are being forced to deal with mountains of debt, are currently facing eviction, and even skipping meals to make ends meet.

With the platform’s direct competitor, TikTok, averaging over 1 billion monthly active users, many wonder how long it will take before all creators completely turn away from the app.

In response to the claims, Triller’s chief executive, Mahi De Silva, said, “We take pride in our role in creating a platform that celebrates Black creator content. No other medium has done as much as Triller has for this often overlooked and underrepresented part of the creator economy.”

De Silva added that the company ‘had met its financial commitments to the creators in the program and will continue to do so.’