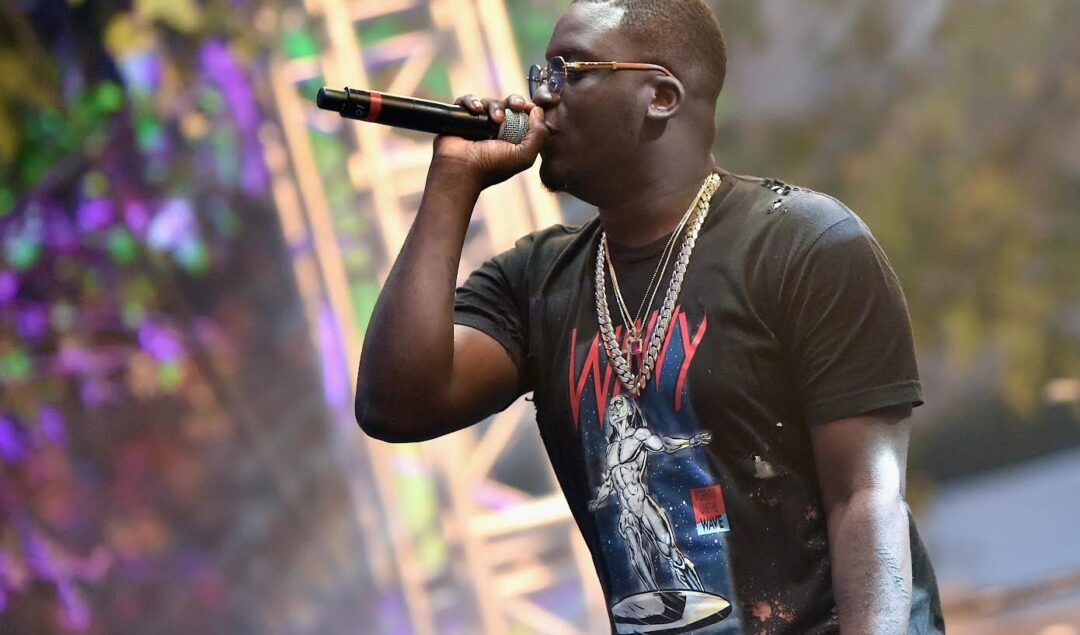 Rapper, Zoey Dollaz, has launched a new “Uber service but with bulletproof vehicles” in response to the deadly shootings of entertainers and athletes.

In an interview with Radar Radio, Zoey Dollaz opened up about the business initiative he says had been brewing before his own experience in a drive-by shooting.

Zoey Dallaz isn’t the first musician to be a drive-by shooting victim, a long line of stars in hip-hop have also been a victim of such attacks, including legendary rapper Notorious B.I.G who died after being shot to death at a spotlight in Los Angeles.

Earlier this year, rapper Wavy Navy Pooh was also shot to death in a drive-by shooting in Miami, the musician’s children just so happened to be in the car when bullets were discharged.

The vehicles with “trained, armed drivers” will be available for rental in Los Angeles, Atlanta, New York City, Chicago, and more cities across the continent.

“I created my bulletproof car service, the first one ever, because, like, my peers, my rap friends, we are in danger,” Zoey Dollaz said.

“They wait ’til we get on the highway and try to spray us, football players that come from the hood, they gotta go back to the hood and see the people. We see the stories of them getting harmed and stuff, so I’m like, ‘You know what? Let me create an Uber with bulletproof vehicles.”

Aegis, launched in July, has already proven highly successful, with many of the cars selling out during Miami’s Rolling Loud event.