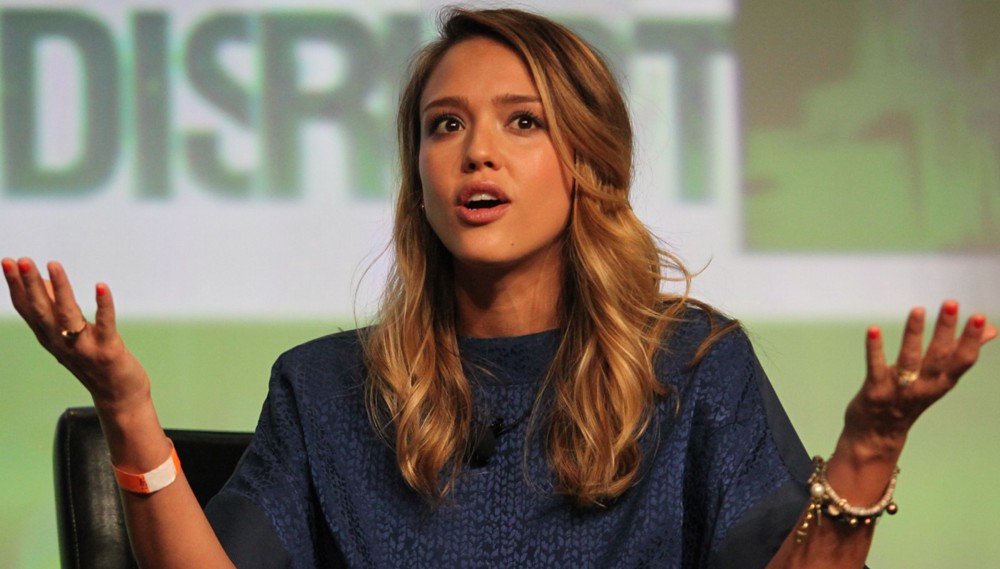 Latinx founder numbers are growing at a faster rate than any other group and we’re expected to yield $1.4 Trillion in US GDP. A couple of years ago, I started my journey in supporting Latinx founders as an investor at Backstage Capital through the Accelerator and with this post. And I believe what I wrote then even more now! TL;DR Latinx entrepreneurs are a strong force to be reckoned with! With capital and support, we can grow our businesses to produce in the trillions — trillions that can better the lives of our

Today was a not so good day at work. I’ve had better days. The issue itself isn’t even regarding my day-to-day work with clients or my immediate team. The issue is regarding how one of the largest technology companies in the world fails to understand and account for my personal living situation, during COVID-19. But that’s a whole different story, for another time. Regardless, it’s moments like this that remind me why it’s so important — more now than ever — to share our stories and our experiences with the 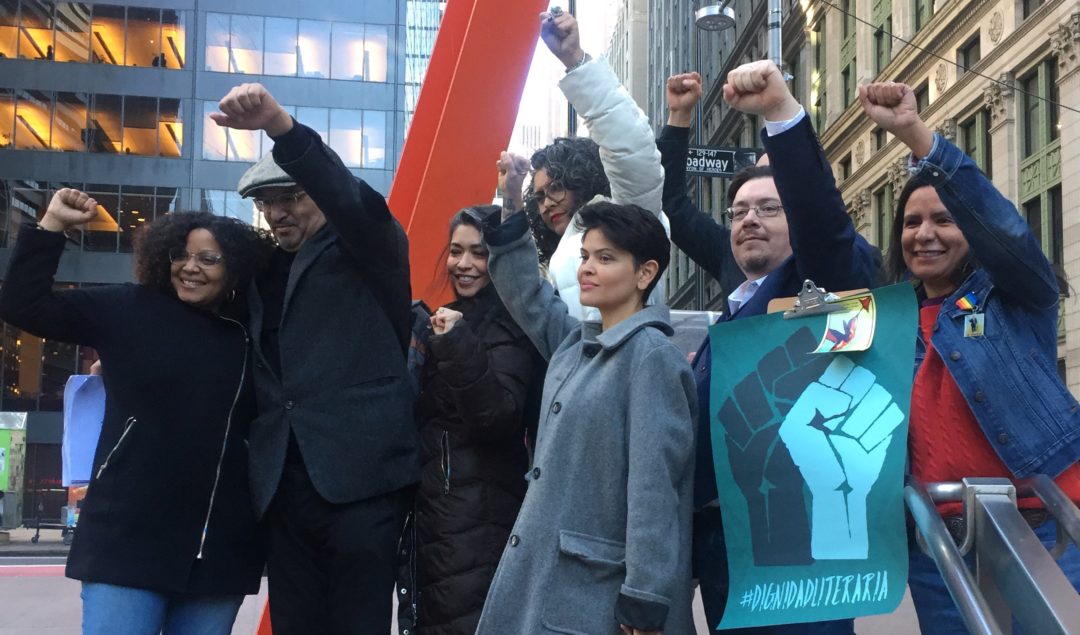