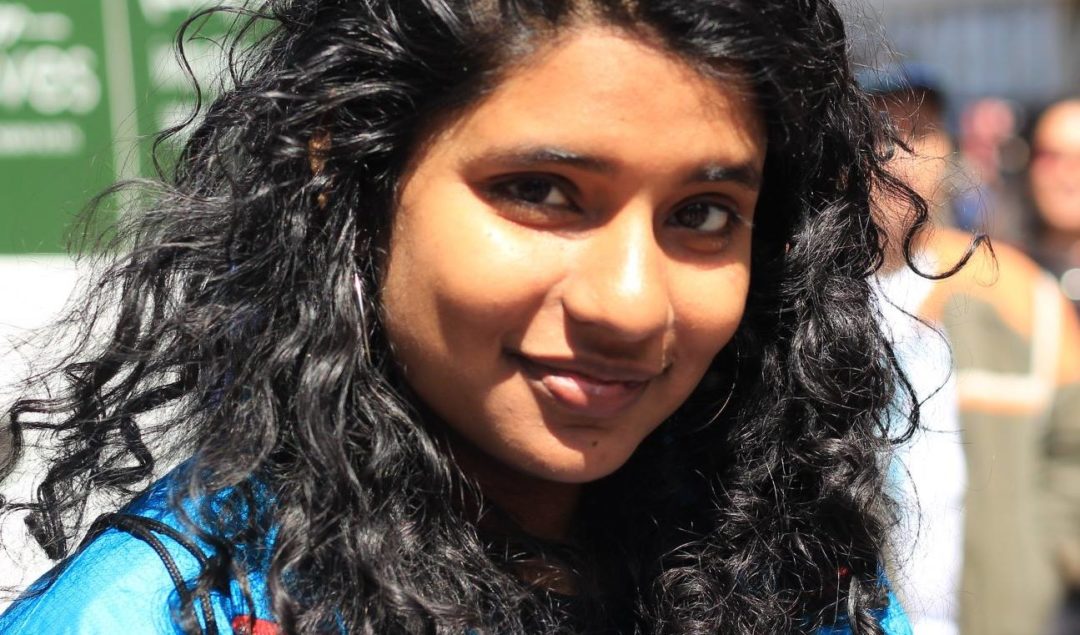 Ananya Cleetus has a day named after her in the city of Pittsburgh. She is the creator of an app called Anemone, a TEDx speaker, and a computer science student at the University of Illinois Urbana-Champaign. She exudes a unique type of confidence while speaking intelligently and thoughtfully about the journey that led her here today.

While Ananya has accomplished so much early in her career, her success hasn’t come without its share of personal adversity. Earlier in her collegiate career, while studying Computer Science at her university, Ananya felt overwhelmed by the high-stress environment and eventually put her mental health on the backburner to focus on her studies.

“It caught up to me before I knew it, and I ended up in the hospital many times. I realized that [my health] could no longer be on the bottom of the priority list. After that, I felt like I had the chance and the freedom to devote myself fully to my health.”

Ananya took a leave of absence from school to focus on her mental health. It was one of the most difficult decisions she’s had to make, but also one of the best, Ananya says. She not only drew strength from her personal experience, but also inspiration, resulting in the creation of Anemone, a mobile app designed for those struggling with mental health challenges. Anemone is a virtual toolkit, combining many of the skills and tools taught in most psychiatric inpatient and outpatient settings. It gives users the ability to create crisis plans, learn coping skills, and access help when they need it.

One of Ananya’s priorities in building Anemone was to destigmatize the idea of seeking and asking for help with mental health challenges. She feels that this stigma prevented her from seeking help earlier on in her struggle.

“Destigmatizing mental health hits home for me because I grew up in an American Indian community where it can be especially stigmatized. I want to let everyone know it’s okay to ask for help.”

When Ananya returned to school, she thrived. The skills and insights she gained during her time off allowed her to maintain a much better balance between her academics and personal life. She made it her priority to attend therapy, spend time with friends, eat well, and share her story with others. This newfound perspective enabled her to excel academically as well as in her summer internship with Microsoft. It was there she met one of the people who positively impacted her experience as a woman in STEM.

“What I really love about the woman who was my manager was that in one-on-ones we could talk about anything, not just about work, but our mental health, growing up as an Indian-American, and being a woman in STEM.”

Female mentorship was helpful to Ananya not only at Microsoft, but also through an organization called NCWiT. Ananya credits NCWiT as one of the main reasons she became so interested in technology, as it gave her access to a community of supportive and encouraging women in CS from all over the country. Ananya also received recognition from NCWIT through an Aspirations in Computing award.

Ananya’s colorful journey in STEM has not only inspired a life-saving app, it’s also taught her a number of important lessons. Most namely, Ananya learned to always trust her gut.

“Too many women rely too little on their intuition because they think they don’t know enough, they think they’re not experienced or capable enough so they don’t trust themselves. I think people should value and have confidence in themselves, you know best you know what you need to do.”

Ananya will begin working as a full-time software engineer at Microsoft after she graduates, but still plans on making time to work on Anemone and of course, to maintain balance in her own life. 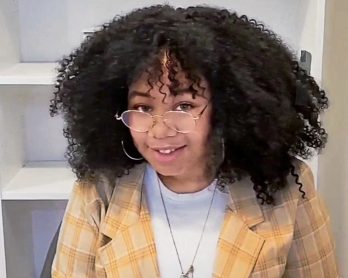