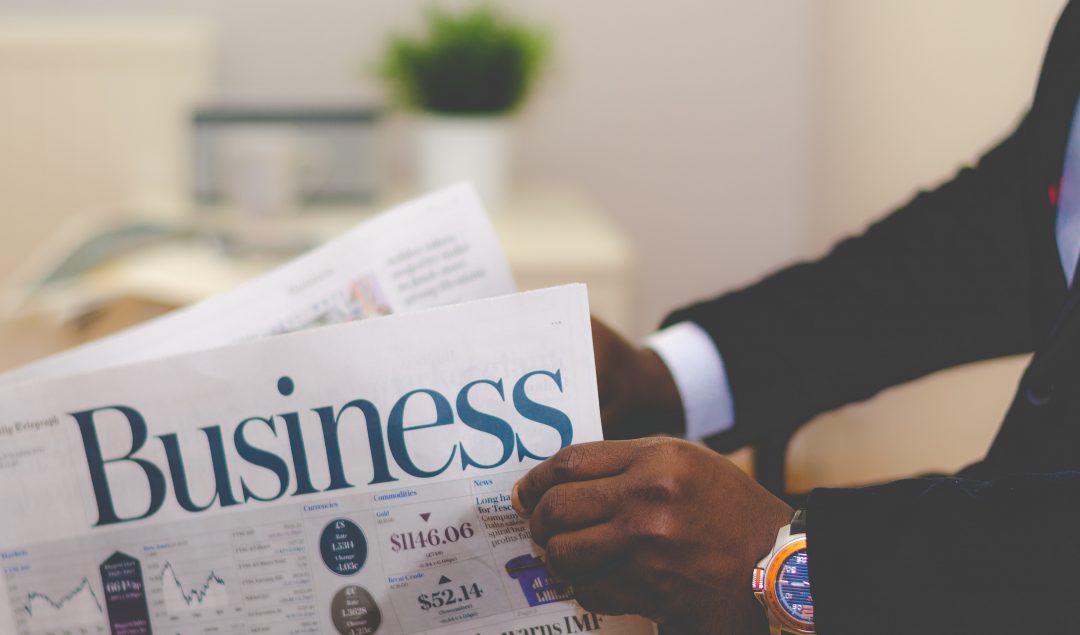 Although there aren’t many, Black-owned banks have gone from strength to strength and have enabled the community to accumulate savings, learn finance skills, start their businesses, and more.

Some might question why these banks are necessary, and the truth is, in some parts of the world, financial exclusion has put Black people at a severe disadvantage.

And if you take a closer inspection at America’s staggering wealth gap where the median wealth for a Black family is just a tenth of a White household’s – it becomes more apparent why minority-owned banks are a necessity.

CapWay was created to provide fair financial access and opportunities to everyone, especially those misunderstood, overlooked and underserved. Sheena Allen is the founder and CEO of CapWay. She is the youngest woman in America to own and operate a digital bank.

Although anyone can use the mobile app, CapWay’s target audience is millennials and Gen-Z, to change their financial behavior and transition them to using a digital bank. The mobile-first platform provides debit cards to an audience often unfamiliar with them. The service is combined with financial education.

The bank provides 24/7 access to your money. With the mobile banking app, you can also transfer funds, check your balance, pay bills, and more.

Joseph Haskins, Jr. co-founded The Harbor Bank of Maryland in 1982 and is the longest-serving CEO of a Maryland Bank. Early in his career, he completed the Management Training Program at Chemical Bank in New York (now known as JP Morgan Chase)

Mechanics and Farmers Bank was born from a need for opportunity. At the turn of the 20th century, African Americans were navigating tremendous obstacles in the fight to participate in the economy. For African Americans, there were few opportunities to obtain financing for their business ventures or homes.

There were equally few options to place money on deposit safely and earn interest with established banking institutions, so the black community created their own.

Sills has served as President and CEO of M&F Bank since 2014. Founded in 1907 as the Mechanic and Farmers Bank, M&F Bank is one of America’s oldest and most influential Black-owned banks.

Broadway Federal Bank is a community-focused bank founded in 1946 and based in Los Angeles. As of 2020, it has three traditional branches and one loan production office.

It is the last remaining traditionally black-community-oriented bank headquartered west of Dallas.

Originally founded in 1963 and acquired by community leaders in February 1989, Unity National Bank is the only African-American-owned banking institution in Texas.

Led by Vignaud Unity National Bank has continued to pursue its goal of making a difference in the community. It financially supports organizations such as the YMCA, YWCA, NAACP, United Negro College Fund, SHAPE Community Center, and the Boy Scouts of America.

Laurie Vignaud joined Unity National Bank in January 2020 as President and CEO after previously serving as Senior Vice President of Capital One Bank.