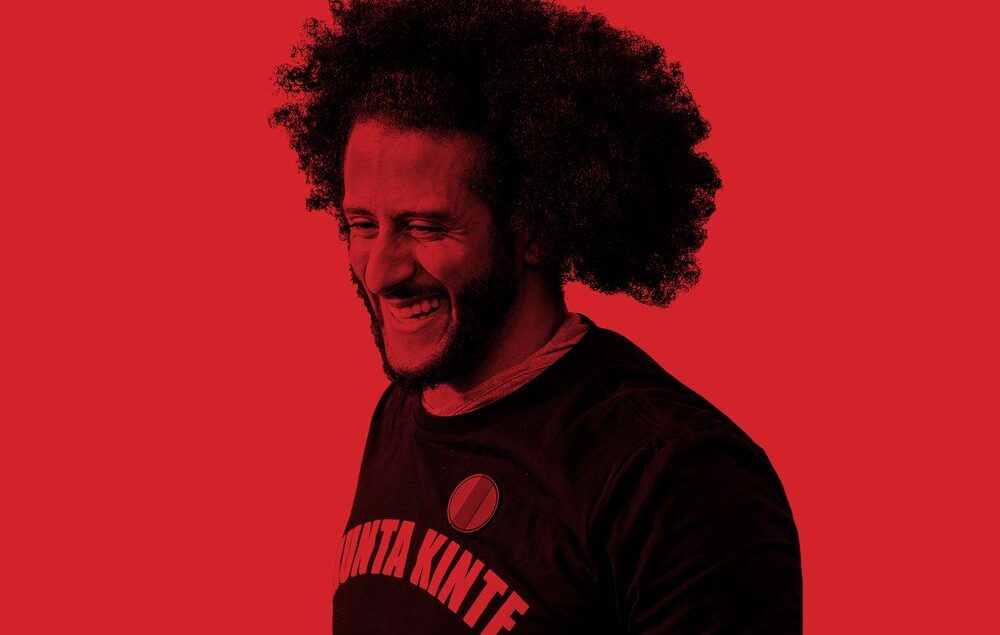 What we know for so far

Colin Kaepernick, the former San Francisco 49ers quarterback who took a knee during the national anthem to protest systemic racism and police brutality —is now searching for a $1 billion company with a social purpose.

Kaepernick known for his activism has co-created a SPAC and is looking to raise $287.5 million in an IPO. For reference, a SPAC (Special Purpose Acquisition Company) is a company with no commercial operations but is formed to raise capital through an IPO to acquire an existing company. A SPAC is also known as ‘blank check company’ because IPO investors have no idea what company they are investing in.

Kaepernick’s SPAC, named ‘Mission Advancement’, says it will emphasize the racial and diversity issues Kaepernick has supported both on and off the field. Kaepernick’s role will be co-sponsor and co-chairman of Mission Advancement working in partnership with The Najafi Companies, a private equity firm who is also a minority owner of the NBA Phoenix Suns.

Together they will lead the company’s board of directors made up of 100% Black, Indigenous, people of color, and majority female. Board members include former Apple executive Omar Johnson, and award-winning director Ava DuVernay will be an advisor.

The filing said: “We believe Mr Kaepernick’s substantial business experience, combined with his long-term leadership on racial equity and justice issues will support our success in identifying a prospective target company and adding transformational value to the combined entity.”

Colin Kaepernick has been a champion of social justice issues and raising awareness. In 2016, Kaepernick founded the ‘Know Your Rights Camp’, an organization which holds free seminars to disadvantaged youth to teach them about self-empowerment, American history, and legal rights. In April 2020 it launched a relief fund for individuals impacted by the pandemic. Last year, ‘Kaepernick Publishing’ launched a project with Medium titled “Abolition For The People”, a collection of 30 essays written by several activists calling for police and prison abolition.

Has Clubhouse Become Worth a Billion on The Backs of Black Creatives. Was Master P Right? - Techish Podcast