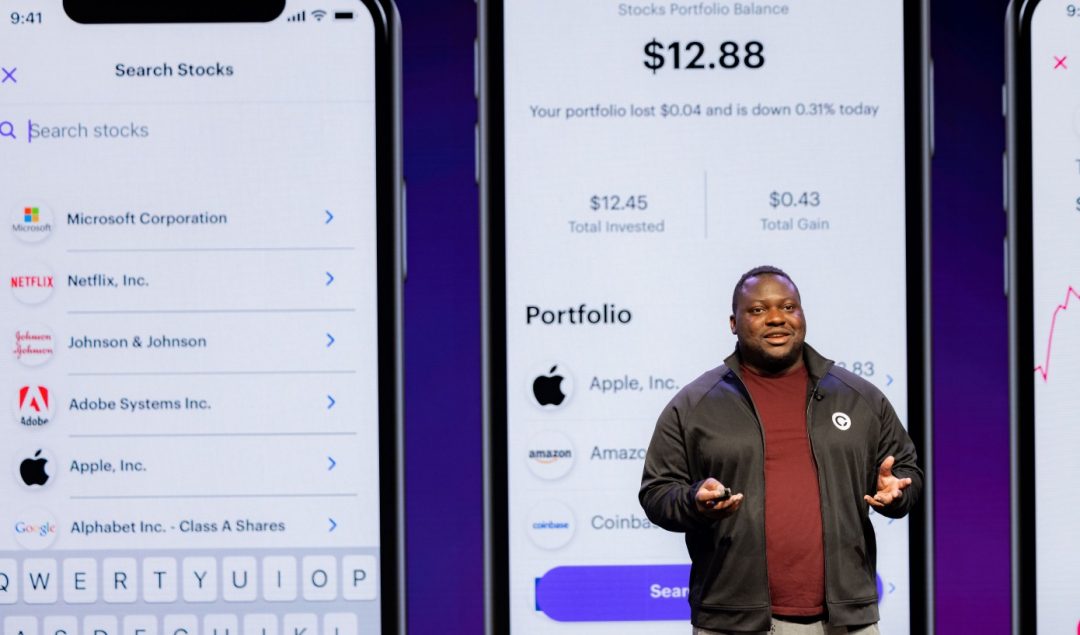 Chipper Cash, founded in 2018 by Ham Serunjogi and Maijid Moujaled, is a no-fee peer-to-peer cross-border payment service in Africa.

Deciens Capital, Ribbit Capital, Bezos Expeditions, One Way Ventures, and Tribe Capital were some of the lead investors while new investors also participated, but they remain unnamed.

The company’s total Series C stands at $250 million, but its total funding to date is over $305 million, TechCrunch reported.

“More important to that is that we are now the first ones that I know honestly to be able to support Africa to the U.S. in terms of sending money,” he added.