By Abbianca Makoni September 10, 2021 in Business, Entrepreneurship No Comments 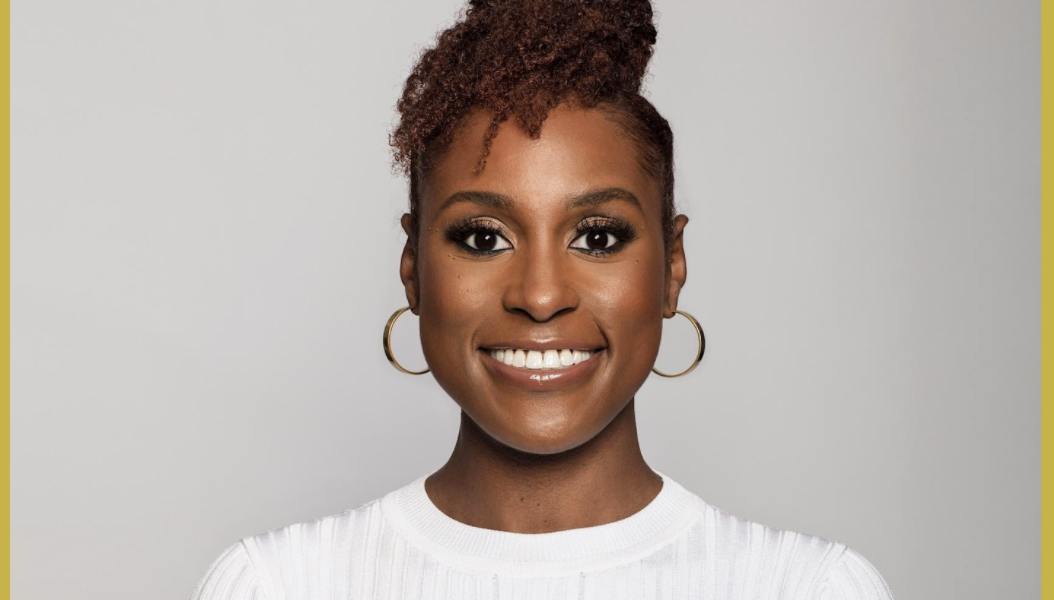 Issa Rae keeps her private life to herself, but when it comes to business, she’s all about “getting her bag.” As she prepares for the return of Insecure season 5, a show about navigating through adulthood from an African-American female perspective, POCIT has decided to take a deep dive into her several startup investments.

We break down which companies the producer, actress, and writer has invested into and how the businesses are thriving.

It seems Issa’s first investment was in a tech company that aims to provide access to streaming media data that better reflects minority consumers. In 2019 she took a minority stake in Streamlytics, an L.A-based startup led by tech entrepreneur Angela Benton.

In a statement she released at the time, Issa revealed why she chose to support the company.

“As streaming services become the standard for how people consume content and information, tools and companies like Streamlytics are necessary for transparency and consumer ownership. Angela’s drive and innovative spirit is the reason why she is a pioneer in the tech space and why I’m excited to partner with her in this endeavour.”

The ethical data company doubled its growth in just over a month since announcing its 250 million data point milestone, bringing it closer to its mission of providing an alternative to traditional data mining techniques.

Issa invested in Topicals, a skincare startup focused on using ingredients and herbals that third-party, peer-reviewed clinical studies have scientifically proved. It claims to be “constantly” improving its formulas based on customer feedback and new clinical findings.

Founded by Olamide Olowe and Claudia Teng, who both suffer from skin conditions, the company has gone from strength to strength over the years – receiving significant media coverage from top outlets including Glossy, Marie Claire, and Essence.

Ms. Olowe is also believed to be the youngest Black woman to raise over $2 million in venture capital funding – $2.6 million to be exact.

Equipped with a team of experts, including the head of pediatric dermatology at Stanford, the two young women are setting out to change the way people treat skin conditions. 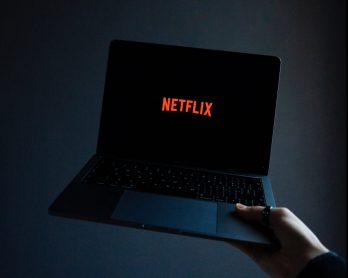 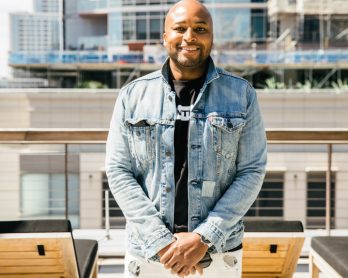 Which VC Firms Are Actually Investing In Black Founders?