From Fetishes To Racism: These Apps Hope To Change Black Singles’ Dating Experiences 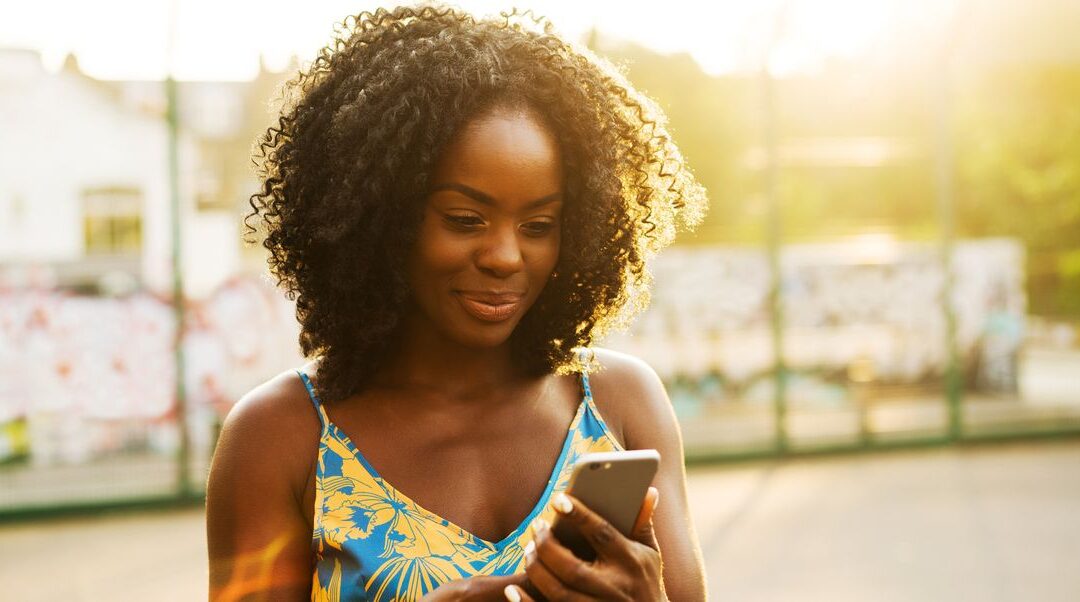 Navigating the world of dating apps is no easy feat, but what’s exponentially worse than trying to figure out if someone is actually six feet tall like their profile promises? Receiving messages that are inappropriate because of your skin color.

Despite hours of scrolling, clicking, swiping, or answering personality questions, POC often find that they are as isolated on these apps as they were in a bar or at a party.

Gendered racism on dating apps is not news. Yet we know rather little about how the daters experience gendered racism and how online dating shapes their understanding of race apart from the small scale studies that have recently been conducted.

BLK, which is reportedly the largest dating app for Black singles, recently conducted an in-app survey on whether or not Gen Z/ Young Millennial Black women feel safe dating online, and some readers may find the results surprising.

One Cosmopolitan writer recently wrote: “It’s easy for non-Black people, white men especially, to capitalize on exoticism [on dating apps] when they don’t have a reason to present the relationship to the public sphere.”

She described how non-Black men often message her lewd remarks about her body or ask if she can “twerk,” among other alarming stereotypes.

For Stephanie Yeboah, dating apps have been plagued by the racism of a fetishizing nature, with men she speaks to making perverse assumptions based on her black heritage.

“Some blatantly exclaim that they would want to be in a relationship [with me] to ‘get a taste of jungle fever’ and to see whether black women are ‘as aggressive in bed as they’ve heard,” she told The Independent back in 2018.

“Comments such as these are extremely dehumanizing to me and other black women who are only looking for companionship,” she continues.

As more recent op-eds and think pieces have highlighted before, the Black, Latino/a, and Asian experience on dating apps are entirely different than the experience of white people.

According to the research presented in The Dating Divide, which includes interviews with online daters as well as an analysis of anonymized internal data provided by a mainstream U.S. dating site, Asian, Latino/a, and white straight men and gay women are all unwilling to message Black women on dating apps.

Additionally, Asian, Latina, and white straight women all refute messages from Black men, while Asian, Latino, and white gay men are also unlikely to message Black men. Does this collective anti-Blackness simply come down to an unintentional, harmless preference or is it a product of modern-day digital sexual racism derived from historical white supremacist roots?

BlackGentry is a Black dating app designed for ambitious and intentional singles.

In an effort to boost sales for Black-owned establishments, the app will highlight local restaurants, events, and lounges to its users. Users will be able to view images of the business, contact details, a website URL, and a synopsis of the business all in one convenient location, according to a press release.

This feature of the app serves as an additional incentive for users to plan dates at any of the venues displayed. Most app-based dates aim for a fun, low-stress environment where they can get to know each other at their own pace and choosing a location might be difficult. BlackGentry’s new feature helps by compiling a list of appropriate locations from which its users can select a restaurant, bar, or event to attend.

We haven’t used the app ourselves, but if you do, let us know how it goes.