By Abbianca Makoni January 10, 2022 in Break into Tech, Main, Venture Capital No Comments 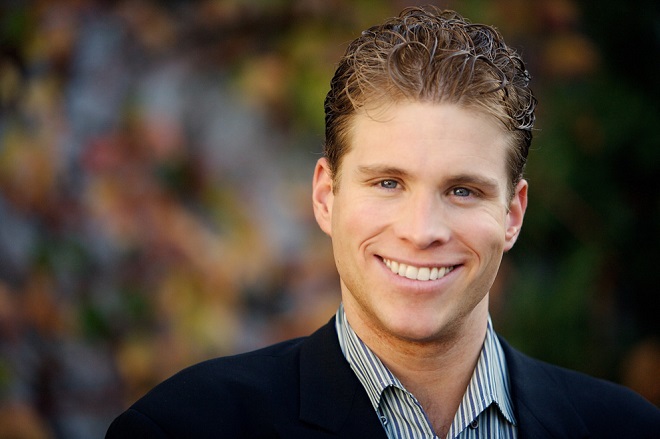 Funding to Black entrepreneurs in the U.S. hit nearly $1.8 billion through the first half of 2021 — a more than fourfold increase compared to the same time frame last year.

Led by funding to early-stage startups, 2021’s half-year total has already surpassed the $1 billion invested in Black founders in all of 2020 and the $1.4 billion invested the year before that.

But – the bigger picture still remains. While there was an increase in funding – the community stick gets a very small percentage of the pie.

Speaking on the lack of funding from VCs to the community, Lonsdale wrote in the now-deleted series of tweets. “A real view: average black culture needs to step it up and stop having as many kids born out of wedlock (a statistical indicator of underperformance) / who don’t value education or spend as much time on homework.”

His tweets prompted backlash from dozens of fellow investors and founders.

Many of those who complained called on Lonsdale’s advisors and limited partners — which include the likes of Yahoo founder Jerry Yang, Box CEO Aaron Levie and actor Leonardo DiCaprio — to speak out against the entrepreneur’s actions.

Bessemer partner Elliott Robinson wrote, “[I]t’s not VCs like [Joe Lonsdale] that hold the tech ecosystem and society back. It’s the hundreds of LPs, co-Investors, Founders, and decision-makers that remain silent because they do not care, they are scared [or] they agree. I feel bad for him/them to live like that. It’s sad.”

While Stealth-mode general partner Lolita Taub, who formerly invested via Backstage Capital and the Community Fund, told anyone who agrees with Lonsdale’s “racist commentary” to unfollow her.

Lonsdale responded to a request for further context, saying to TechCrunch via e-mail that he was “jumping on a flight” but that “somebody edited a screenshot and took a tweet totally out of context in order to cause outrage.” He further added that “the people attacking me have political motivations. You will note they are almost entirely on the far left and prefer divisive attacks vs working towards positive solutions together.”

When asked by TechCrunch what specifically was edited in his tweets, Lonsdale insisted that the context surrounding the statements was lost from his original thread.

“I commented how past racism likely caused issues with some cultures today that we need to discuss and address, and given how terrible some of the things these communities experienced in the past were – redlining, Jim Crow, and so many terrible past issues – it isn’t necessarily fair to blame 100% of problems today on racism.”