By Abbianca Makoni February 21, 2022 in Break into Tech, Latinx, Main Comments Off on VC Funding To Early-Stage Latinx-Founded Startups In The US Has Stalled 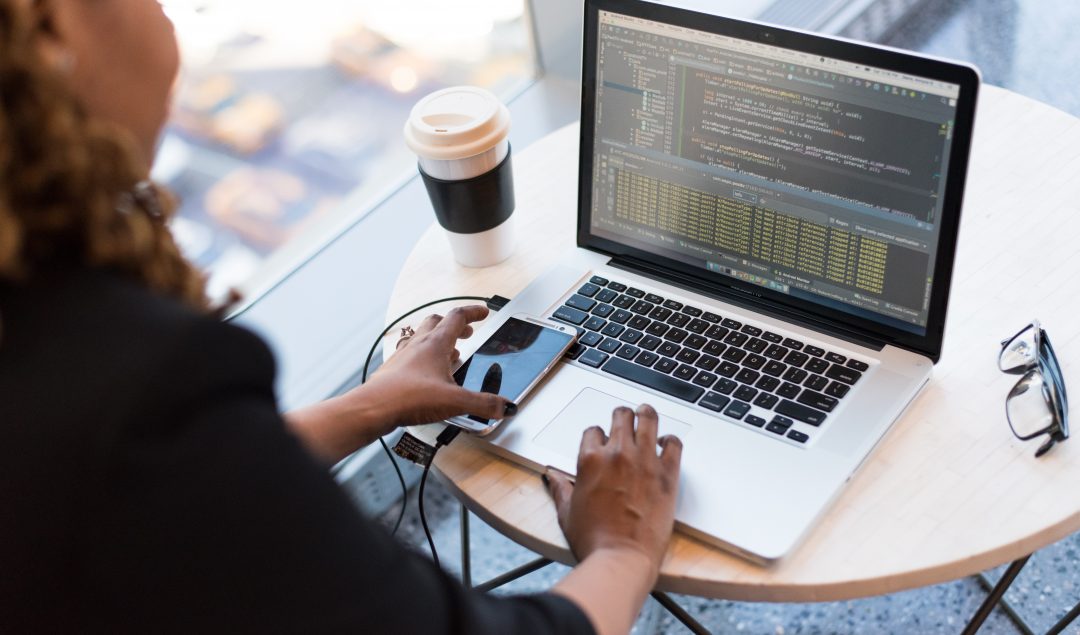 Crunchbase data shows that while funding to Latinx founders has increased in dollar terms—from $1.7 billion in 2017 to $6.8 billion in 2021—that growth only slightly outpaced the overall increase in U.S. venture capital investments, leaving Latinx startup funding stuck stubbornly at around 2 percent of the overall startup investment pie.

Meanwhile, the data shows early-stage funding, arguably the most critical phase, has stagnated almost completely in recent years, according to a report by Ctunchbase.

These numbers are confusing considering Latinx-founded businesses made up about half of the net new small business growth between 2007 and 2017, data from management consulting firm Bain & Co. shows.

Such companies are also a good investment, according to the Stanford Latino Entrepreneurship Initiative, which notes Latinx-founded companies often have high credit scores and fast-growing annual revenue compared to companies with white, non-Latinx founders.

When it comes to early-stage startups – The dollar amount received in angel, pre-seed and seed rounds for venture-backed Latinx-owned startups in the U.S. has barely moved since 2018,

Other early-stage funding has grown slightly from about $800 million in 2018 to $1.3 billion in 2021. That means almost all of the growth in funding that Latinx founders have seen in recent years went primarily to later-stage startups, according to Tech Crunch.