By Abbianca Makoni November 12, 2021 in Break into Tech, Founders, Main No Comments 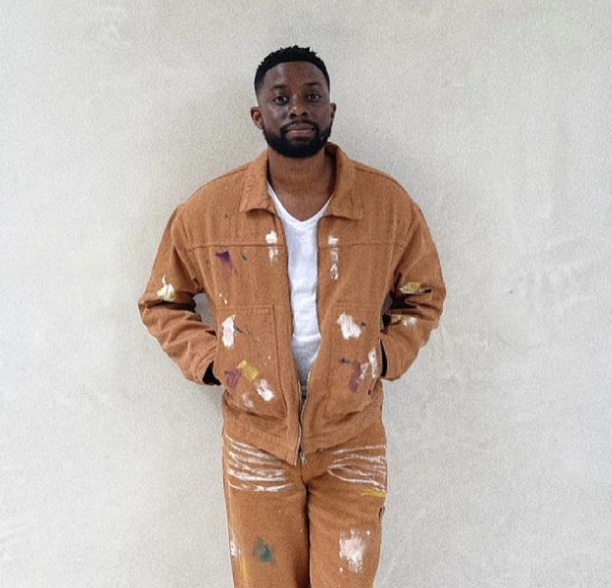 Tech executive and entrepreneur John Imah is one of those leading forces in business today. Imah joined Snapchat as the Global Head of Partnerships and Strategy in 2018, and as you can imagine – it’s a pretty busy job. Still, when he’s not at Snap, Imah works as a tech advisor to startups and some of our favorite A-list celebrities.

His level of experience is beyond his years – he sold his first tech startup at age 15, and the age of 16, he sold his second company – a gaming firm – to a big tech boss.

Before Snapchat, Imah joined forces with some of his friends who founded Twitch and helped build some of their divisions from eSports to partnerships.

After Amazon acquired Twitch for billions of dollars, Facebook reached out to Imah to join their team and created some of the new initiatives in their entertainment and gaming space.

In other words, this guy is the real deal!

In an interview with Mogul Millennial, he’s shared some wisdom with aspiring game developers looking to follow in his footsteps.

“As an up and coming developer, you’ve got to be able to move fast, adapt, and make sure that people understand your value. You’re basically competing against so many different people in the space. A lot of times as an entrepreneur and developer, you have a great idea, but the challenge that you run into is getting people to understand your idea and partner with you.

As a developer, you have to remember that innovation is the key to success. Games evolve every day. You have to look at where the world’s going and really challenge yourself to continue to innovate within your game. You have to really push the boundaries of technology that makes these games function.”

Here’s what you need to know when pitching

“At Snap, within the developer proposal, a few things that we check for is that it’s a strong idea and makes sense. A lot of that has to do with the visuals and the narrative of what the game will be. Second, we try to understand the business economics, so in other words how they plan to monetize the game. Third, we look for insight on how exactly they plan to partner with Snapchat as a whole. These are all things that any developer should be mindful of.”

Developers and the partnership team will sometimes bump heads..

“Developers are very creative people, and their game is almost like their art.

They’re creating these immersive experiences for people, and they come to these partnership teams and meetings expecting them to just take and buy into their idea. Because the partnership team has their own specific goals, and sometimes it just doesn’t align, it creates friction between the developer and the company.

As a developer, you have to make sure your idea is in alignment with the company you’re pitching. You have to remember that the partnership team wants it to work – after all, they made the connection and are meeting with you. At Snap we receive tons of pitches from game developers all around the world, and some of those pitches don’t necessarily align with Snapchat. However, at times, we believe in these devs and believe that we can tweak their pitches in a way that we know will be receptive internally at Snapchat. If this happens to you, you have to be open to change.”