By Abbianca Makoni June 25, 2022 in Break into Tech, Diversity & Inclusion, Main, Silicon Valley, Society, Startups Comments Off on This Startup’s First Black-Woman VP Is Suing Them Over Claims Of Discrimination: Here’s What Happened

This Startup’s First Black-Woman VP Is Suing Them Over Claims Of Discrimination: Here’s What Happened 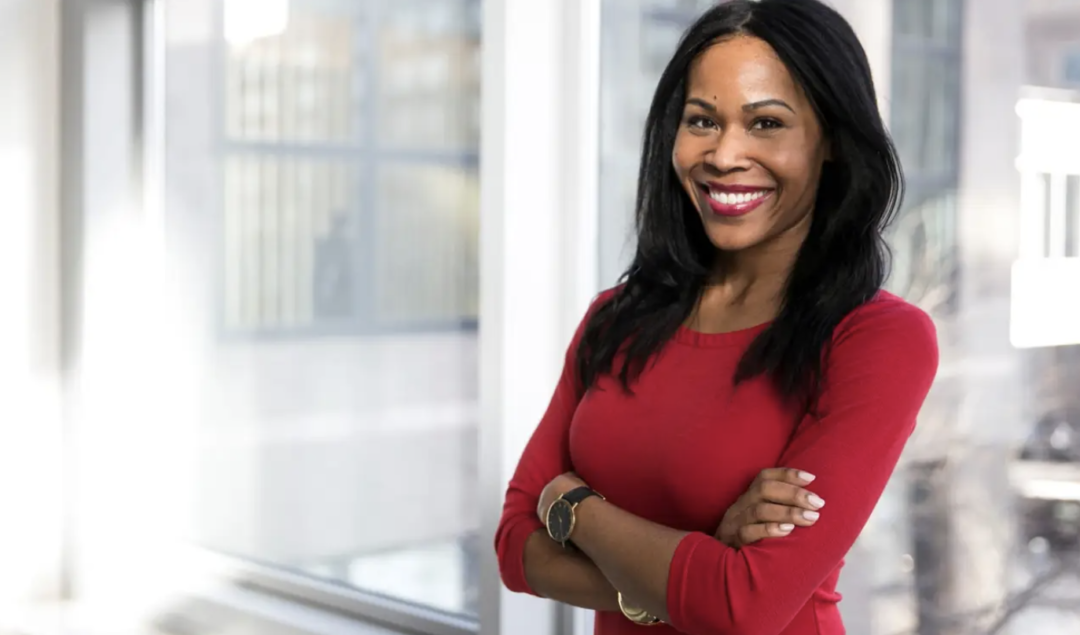 Jenna Wills, a former vice president at Afresh, filed a lawsuit against the company in April. Wills, who is Black, alleges she faced racial discrimination at the grocery-software startup.

But an Afresh spokesperson said that Wills’ race was not taken into account in her termination.

Wills joined Afresh in June 2021. Joining the startup was an easy decision for her because she was inspired by what they were building and their “incredible” mission to use artificial intelligence to help grocery stores order just the right amount of inventory and reduce food waste.

Having secured amazing experience at the likes of Credit Karma and Time Inc., she was excited to step up as Afresh’s new vice president and head of people.

The company itself was still quite new. It was only launched in 2017 by the Stanford alumni Matt Schwartz, Nathan Fenner, and Volodymyr Kuleshov.

Despite it being quite infant – it has raised over $45 million from investors like Food Retail Ventures, Innovation Endeavors, and Baseline Ventures, and it has about 100 employees.

What Wills thought was going to be her next big break turned out to be somewhat of a nightmare when she was terminated from Afresh in March after less than a year with the company, according to Business Insider.

Before her termination – she had quickly realized that working at Afresh was going to be “an uphill battle.”

She said she found herself as one of the very few people of color at the company and the only Black woman in top leadership. The company’s demographics contributed to what she described as a bad situation as she clashed with colleagues and upper management.

On one occasion – she said a company cofounder publicly humiliated her by falsely accusing her in front of the management team of not being able to do her job.

Another time, she told Insider that one of her fellow vice presidents told her outright that he was uninterested in partnering with her and questioned how she got the job in the first place.

Soon after she was forced to leave – she filed a lawsuit against her former employer with San Francisco’s Equal Employment Opportunity Commission office.

She said she felt the lawsuit was her only choice to bring awareness to the discrimination she alleges she experienced and make Afresh a better workplace for everybody.

Speaking to Insider, she said: “What I hope to come out of this is awareness, a heightened consciousness, and putting others first.”

“I want anyone currently at Afresh and anyone there in the future, no matter what their identity is, to be their whole selves, to be honored for their merit, and to exist within a discrimination-, harassment-free workplace.”

But – an Afresh spokesperson said the company had a third-party investigator look into Wills’ concerns.

The spokesperson told Insider the investigator concluded that there was no indication that Wills’ race was taken into account with respect to the termination of her employment or allegations of mistreatment.

They also said said the company launched what it calls its diversity, equity, inclusion, and belonging committee two years ago, which has since implemented diversity-focused events and a focus on equity and inclusivity in hiring, retention, and promotion.

When the committee started, the company was only 25% female. At that time, there was only one Hispanic employee and no Black employees, the spokesperson added.