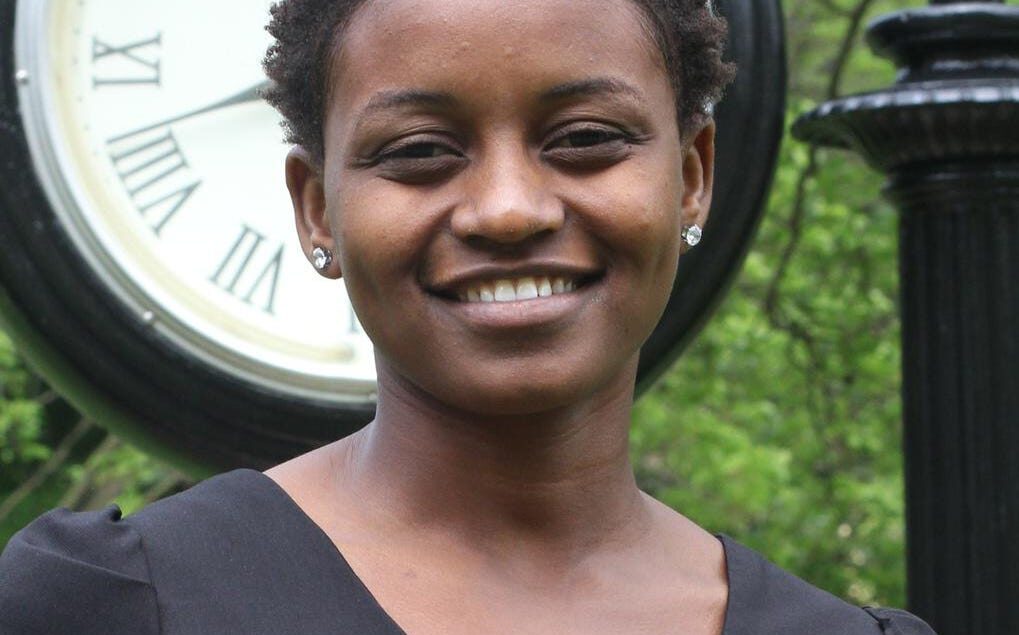 Cheboi, who grew up in a poor rural village in Kenya, landed a full scholarship to study computer science at Augustana College in Illinois and later built a school in Kenya, Zawadi, where she started TechLit Africa.

When speaking about her startup, she says: “I grew up in rural Kenya, Mogotio. The situation here was dire. Circumstances forced me to raise my younger sister when I was just nine years old. I would go to garbage pits and scavenge for food. I hated my reality growing up. Through hard work, determination, and a lot of luck,

“I landed a full scholarship to Augustana College, IL in 2012. Coming to the United States and studying computer science changed my life.

“While an undergrad, I saved 80% of income from my various campus jobs and invested it in my community back in Kenya. Education and digital technology seemed like the most important contribution I could make and I was determined to make it happen. I built a school there, Zawadi, and later started TechLit Africa.”

In 2009, according to that year’s Kenyan census report, over 3.9 million kids were not in school because of the “hidden costs” of free primary education.

A research paper out of Kenyatta University found that on average, parents paid roughly $16 per child per year on “hidden costs”. After examining schools in Kisii Central District, the researchers found that parents were asked to pay for uniforms, food, buildings, extra tuition, examinations, textbooks, exercise books, transport, and all kinds of administrative costs.

While a 2017 study from Florida State University estimated the unit cost of education for both public and private schools in Nairobi, Kenya.

This where Techlit Africa steps in to provide schools with the necessary equipment to ensure they can give student top quality and not waste the little funding they already have on trying to get equipment.