By Abbianca Makoni November 1, 2021 in Break into Tech, Career Growth, Main No Comments 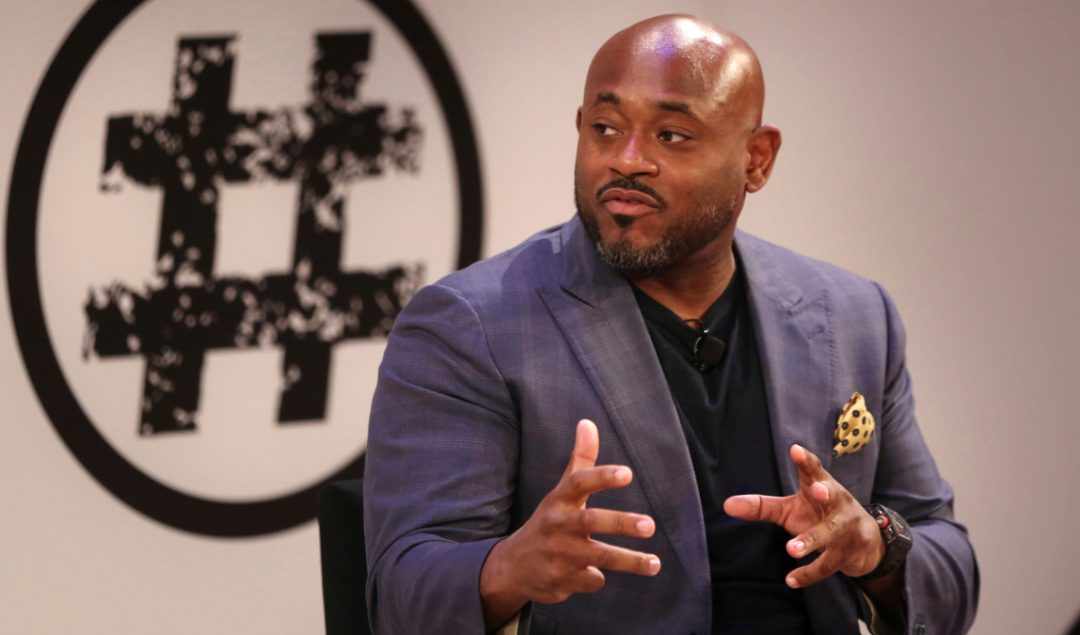 The company is a full-service technology platform for independent artists seeking creative and commercial success while maintaining complete control of their music and financial future.

It gives creators access to premium music distribution services, a suite of tools to help directly connect with their fans, and opportunities to connect with the world’s biggest brands through partnerships with the NBA, ESPN, TikTok, Twitch, and more.

The startup record label and distribution company announced the funding milestone, which it will be using to advance its operations overseas, last week.

The investment was led by Andreessen Horowitz (a16z), who previously invested alongside Apple earlier this year, to scale the company further.

In a statement, Steve Stoute of UnitedMasters said: “Every day we ask ourselves what more we can be doing to support our artists in finding success in a creator economy that often leaves the actual creators behind.

“Alongside our partners at a16z, we are going to double down on this mission, empowering artists to create and earn through reach, technology, and partnerships,”

“UnitedMasters’ impressive growth over the last year underscores that Steve and the team not only understand what the future of the music business looks like but also how to meet the demands of both independent artists and fans simultaneously,” David George, general partner at Andreessen Horowitz said, according to a press release.