By Abbianca Makoni December 6, 2021 in Break into Tech, Main, Student No Comments 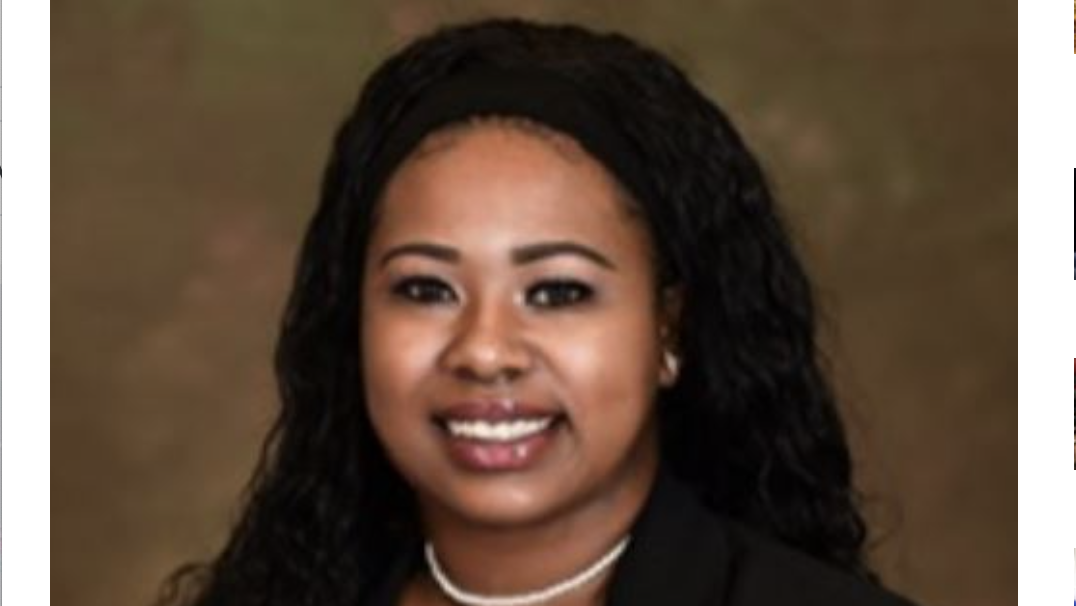 The start-up will undercut waste management services and pick up recyclables for businesses at a lower price.

Businesses can use the Save Cycle app to schedule pick-ups and rent dumpsters. They can also track their environmental impact, making them eligible for tax advantages.

Individuals will use the Save Cycle app to locate deposit boxes. Then, after disposing of their recyclables, they can scan a QR code and get their money back instantly.

Launched by five graduates from Morgan State University in August, the challenge aims to address the inequities in funding between HBCUs and Predominantly White Institutions (PWIs), according to AfroNews.

Their business ideas spanned 11 industrial sectors, and the challenge consisted of four rounds.

As the challenge winner, Hills received $25,000 in seed funding for Save Cycle. She plans to use the money to secure a patent and pilot the business in Atlanta.

“This was my first time pitching ever. I’ve never done a pitch competition before, but this idea of Save Cycle was a very raw idea before I started,” Hills told the media outlet.

“Three months later, to have a whole business plan and business model, it’s amazing to see how the idea has just grown over this short span of time.”

Hill thought of the idea of Save Cycle in 2019 while having a picnic in the park with her friends, according to Afro news, and when the group was ready to leave, they could not find a recycling bin nearby to dispose of their waste.

They eventually spotted a homeless man collecting recyclables to sell for cash, and Hills thought that more people should be able to make money by recycling.