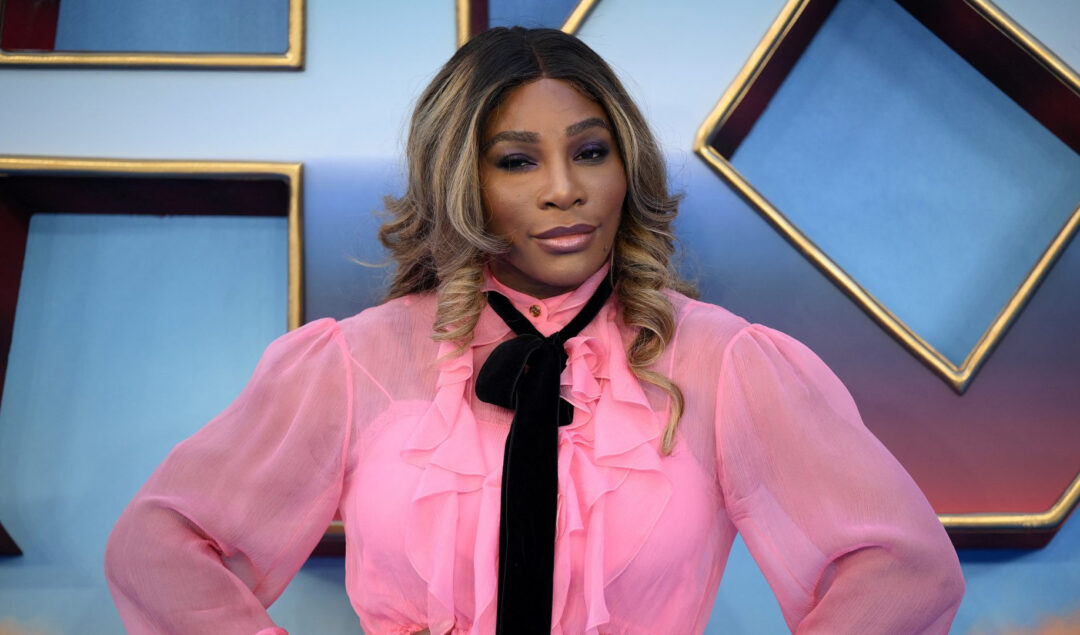 Tennis legend Serena Williams has been announced as the keynote speaker for the Black Tech Week Conference, scheduled to take place in Cincinnati, OH, July 18-22.

Black Tech Week, founded by Felecia Hatcher and Derick Pearson in 2016, is a minority-centered ecosystem-building festival that partners with founders, corporations, and the community to create a valuable experience for all investors, entrepreneurs, and techies of all kinds to enjoy.

The event is committed to bringing Black tech founders, influencers, and innovators together to create memorable experiences centered around Black culture and inclusive technology.

Williams has invested in tech startups run by entrepreneurs for under-represented communities for years. As the founder of early-stage venture capital firm Serena Ventures, the tennis player is on a mission to boost Black tech talent.

“Black Tech Week is a movement in support of the success of ecosystems being built by Black founders,” Serena Williams said in a statement.

“I’m looking forward to joining this strong community of talent, connecting and impacting the future of technology.”

This year’s conference has already sold out and confirmed over 1000 registered attendees for this year’s event. Not only will it feature a series of talks across five days, but it is also set to host a career fair to coincide with Cincinnati’s music festival. The festival will include performances from a range of musicians, including Janet Jackson, Ari Lennox, Anthony Hamilton, Charlie Wilson, and more.