By Abbianca Makoni December 13, 2021 in Break into Tech, Community, Main No Comments 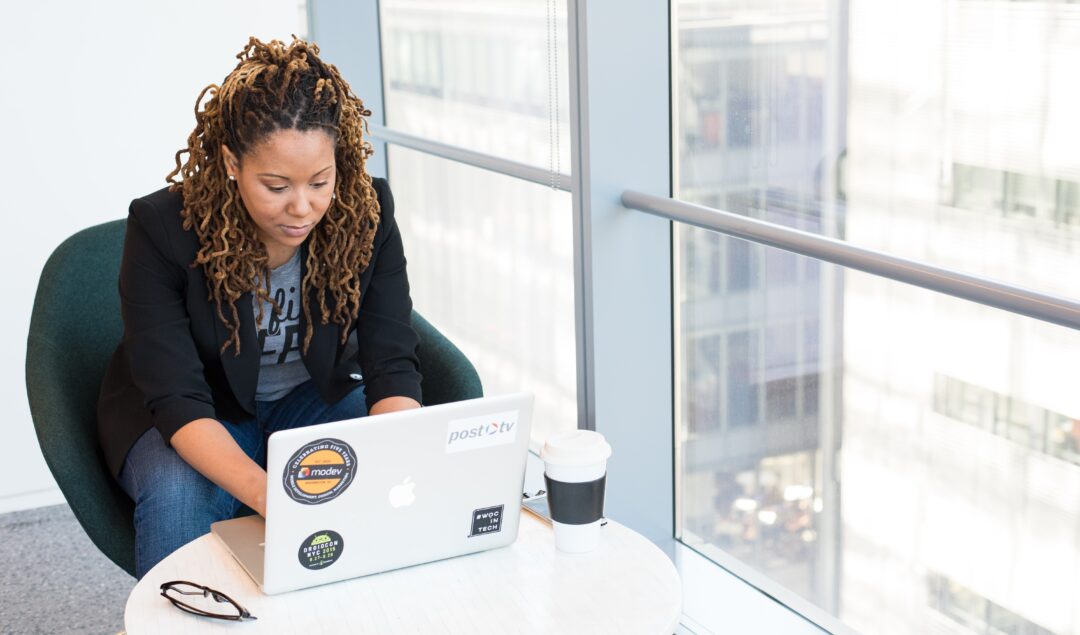 TechRise, a program from tech organization P33 that’s been hosting a weekly pitch competition this year for Chicago’s Black and Latino entrepreneurs, will return next year after a successful 2021 run.

The program was launched with a $ 5 million fund to invest in startups owned by diverse entrepreneurs up and down the city in April.

TechRise aims to channel more funds to minority-owned startups, which receive just 1.9% of all startup funding in Chicago, according to P33.

In addition, corporate sponsors like Verizon, Discover, and Valor Equity Partners have contributed to the TechRise fund.

It’s been reported that 119 startups have participated in their 30 competitions. Including last night’s prize, the program awarded more than $ 920,000 to 42 startups.

According to data from P33, the startups that participated in TechRise collectively raised $ 7.2 million in funding and created 420 new jobs. Of the winning teams, 62% were founded by women, 76% by black entrepreneurs, and 22% by Latinos.

Besides TechRise, P33 manages and supports many other diversity initiatives in the city.

Apart from the P33 program, other initiatives were recently launched to support entrepreneurs from diverse backgrounds, including LongJump, a fund run by startup founders for underrepresented founders, and Fifth Star Funds, a venture philanthropy fund run by Samir Mirza, who has invested in Cyber ​​Pop-up.