By Abbianca Makoni November 24, 2021 in Break into Tech, Business, Main No Comments 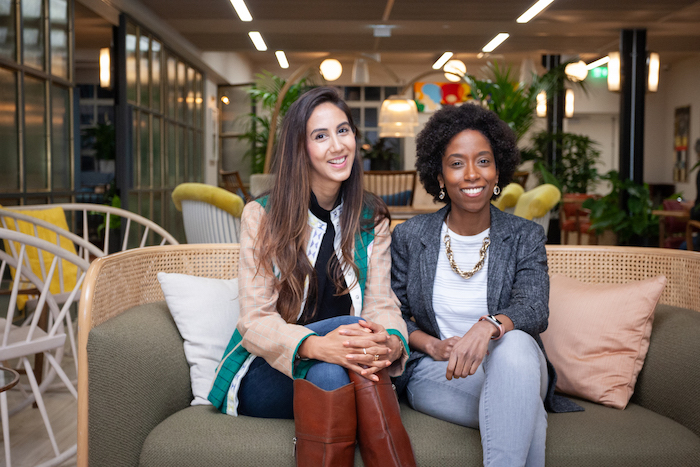 The Framework has raised $2 million in a seed round to create an “on-demand business school” aimed at startups. The edtech platform says it already has more than 2,500 people on its waitlist ahead of its launch next year.

The firm’s idea is that members learn directly from tech operators from companies including Slack, ASOS, Flo Health, and Netflix via 15-minute “Frameworks” and live office hours sessions.

Members can also make 1:1 connections with each other. This is sometimes called “snackable” content.

LearnStart, the seed fund of Learn Capital, Evio has backed the firm, which has also received backing from angel programs for Atomico and Ada Ventures.

Asha Haji, the co-founder at Framework, told Tech Crunch: “Our mission is to scale a new generation of tech leaders by building the go-to learning community for startups and scaleups around the world.”

Riya Pabari, the firm’s other co-founder added: “As two female founders of color, it’s also our chance to fly the flag for all of the incredible under-represented founders who deserve more attention from the VC community.”