By Abbianca Makoni May 9, 2022 in Break into Tech, Business, Main Comments Off on Meek Mill Asks Elon Musk To Share The Wealth Of Twitter — ‘Let Us Invest In Twitter With You ‘Big Homie” 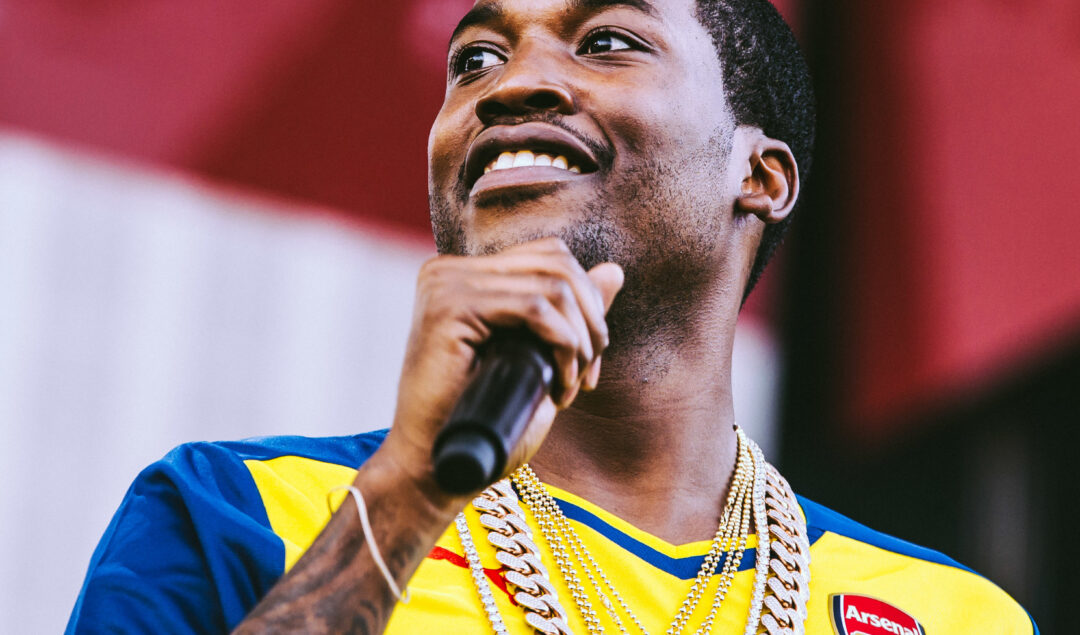 Elon Musk is set to buy Twitter for $54.20 per share, which equates to approximately $44 billion and it seems Meek Mill wants a slice of the pie.

Musk, who made the shock bid weeks ago, said Twitter had “tremendous potential” that he would unlock. He also called for a series of changes from relaxing its content restrictions to eradicating fake accounts.

He is the world’s richest person, according to Forbes magazine, with an estimated net worth of $273.6bn mostly due to his shareholding in electric vehicle maker Tesla which he runs. He also leads the aerospace firm SpaceX.

In a tweet, the rapper said: “Elon musk let us invest in Twitter with you “big homie””

Meek Mill’s current net worth sits at $20 million and while this number puts him among the most affluent in the United States some are questioning how much he’d actually be able to invest in Twitter.

One person said: “He [Musk] makes more money in a day than you do in a lifetime. Sit down with your 100k investment.”

His fans, however, are cheering him on as some believe Twitter wouldn’t be where it is now if it wasn’t for the Black community and its culture.

Looking To Get Investment For Your Startup? - Here Are Seven Ways To Find Angel Investors