By Abbianca Makoni October 14, 2021 in Break into Tech, Business, Main No Comments 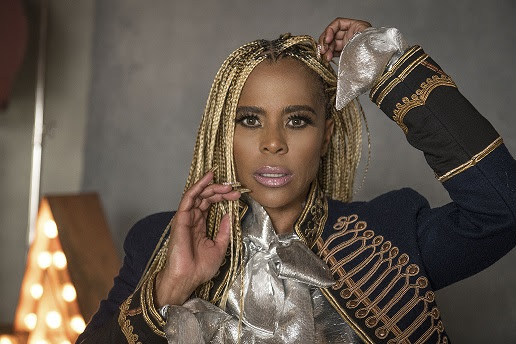 Award-winning Canadian choreographer, Laurieann Gibson, has joined forces with Los-Angeles based Cinedigm to launch the BOP (Born Out Of Passion) Network.

It will be the first multimedia streaming service offering an all-inclusive slate of global dance-related programming.

The network will also feature scripted and non-scripted original content as well as dance tutorials led by Gibson, her peers, and other industry influencers.

In an official statement – Chris McGurk, Chairman & CEO of Cinedigm, said: “It’s a privilege to partner with Laurieann to launch BOP…Her career and track record of success is an inspiration for anyone brave enough to pursue their dreams.

“Having built so many well-known brands throughout her career, we look forward to tapping into that drive while helping her create the next superstar in her repertoire, by launching this first-of-its-kind global streaming platform.”

BOP will live across a broad OTT landscape through distribution partners that include Pluto TV, Samsung, TCL, Vizio and more, according to AfroTech.

Stage11 Raises $5.7M In Seed Round To Help Artists Like Snoop Dogg Monetize Their Work Through NFTs

Three Lessons From My Journey From A 2.8 GPA To A Senior Engineer At Netflix