By Abbianca Makoni May 23, 2022 in Break into Tech, Education & Students, Engineers, Main, Startups Comments Off on Interview: Meet The NASA Software Engineer Intern Who Wrote A Kid’s Book About Black Woman Engineers 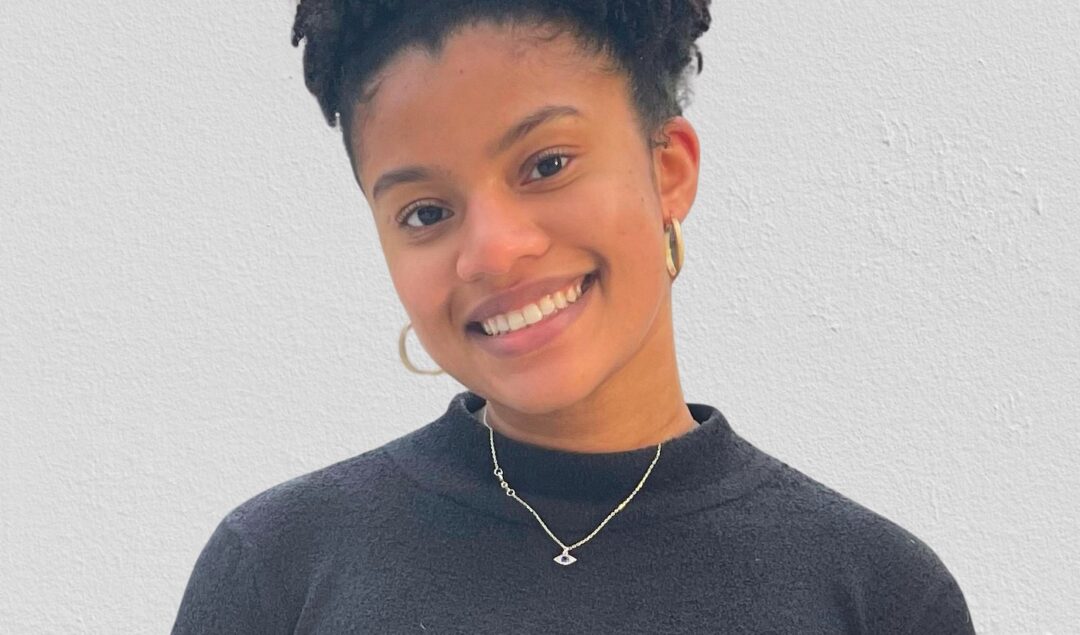 Nia Asemota is a self-taught programmer interning at NASA as a software engineer. Despite being 21-years-old, Nia has dozens of accolades behind her back. From collaborating with Black Girls CODE as a technical instructor, being a Game Design TA at the City College of New York’s free STEM Institute to launching her own kid’s book about Black woman engineers.

She’s doing it all.

But her journey has not been as smooth sailing as some might assume, as she’s had to navigate being one of just a few girls in her robotics class and being the only Black woman in her college course.

An April study by the Pew Research Center revealed that 7 percent of STEM bachelor’s degrees were earned by Black students in 2018. Although caucasian men still dominate the profession in the US (only 5 percent of engineers are African-American, and only 13.4 percent are women of any race, according to one 2011 report) – these stats did not stop Nia from pursuing her dreams.

POCIT sat down with the Gen Z to talk about tech, imposter syndrome, and community-building power.

Three words to best describe you?

You’re still relatively young, and you’ve gone straight into the STEM route – am I correct to assume you’ve always wanted to get into this field or was it something that just happened?

It’s something that I stumbled across. I’m Nigerian and Puerto Rican – so growing up, it was already assumed that I would become a doctor because it’s a very financially stable job opportunity that would help support my family, and I loved biology throughout middle school.

So I thought, okay, I’ll be a doctor and see if that is something that I can see myself doing.

But then, my mom encouraged me to join the robotics team in high school. I was one of five girls and the only girl of color, and on top of that, I had no experience with coding electrical engineering or mechanical engineering. But, after a while, I fell in love with it, even though the first two years were difficult because I didn’t know what to do.

I didn’t like that the girls were assigned tasks like cleaning up the toolbox or cleaning up their body slob while the boys had a very hands-on role. So when I was in junior year, I was like, no, I want to be more hands-on because I want to have more of like a lasting impact on the team.

So I went to YouTube and just showed myself how to code and introduced myself to electrical engineering and mechanical engineering – it was so fun just being so hands-on and contributing to building a robot. And that was a huge turning point for me because I was like, oh my god, I love engineering.

Amazing! What were some of the challenges you have encountered in your junior career so far?

A massive barrier to the field is the language that’s being used. So, for example, to be completely transparent, I’ve taken computer science classes at school and haven’t gotten the best grades in them because that learning style wasn’t for me, and by that, I mean the lecture style isn’t for me.

So I went online on YouTube and found a lot of projects and seminars that are taught in the best way for me.

I would say one of the hardest things aside from the curriculum and the courses – because that is challenging – is finding that community and support to stay within the field because it’s easier when you have friends to rely on and that support system. But in some of my classes, there are 200 students, and I was the only person of color.

Is that why you created your kid’s coloring book – so you could encourage young girls and educate them on the Black women engineers both past and present?

Yes! It’s hard to find that representation or connection to your professors within the tutoring center or to other students in your class when they come from a completely different background than you. Often, it feels very isolating and lonely.

When I joined other organizations like Nesby and Black Girls Code, I realized the community is there, and I wanted to make this coloring book so that young people felt seen, heard, and represented.

If I’m honest, I also think not many women of color see themselves as role models when they are – so, within the coloring book, I highlight 15 Black women in STEM that you may or may not have heard about.

You mentioned this back had been shipped worldwide?

Yes! From India, the UK, to the USA. I’ve also been working with other organizations to get the book to students. The other day, someone bought like 100 books and helped me distribute them to local libraries and children’s hospitals, foster care, and other elementary schools.