By Abbianca Makoni May 6, 2022 in Break into Tech, Fundraising, Main, Society Comments Off on Here’s How This Black Founder Raised 93% Of His Funding From Black Investors 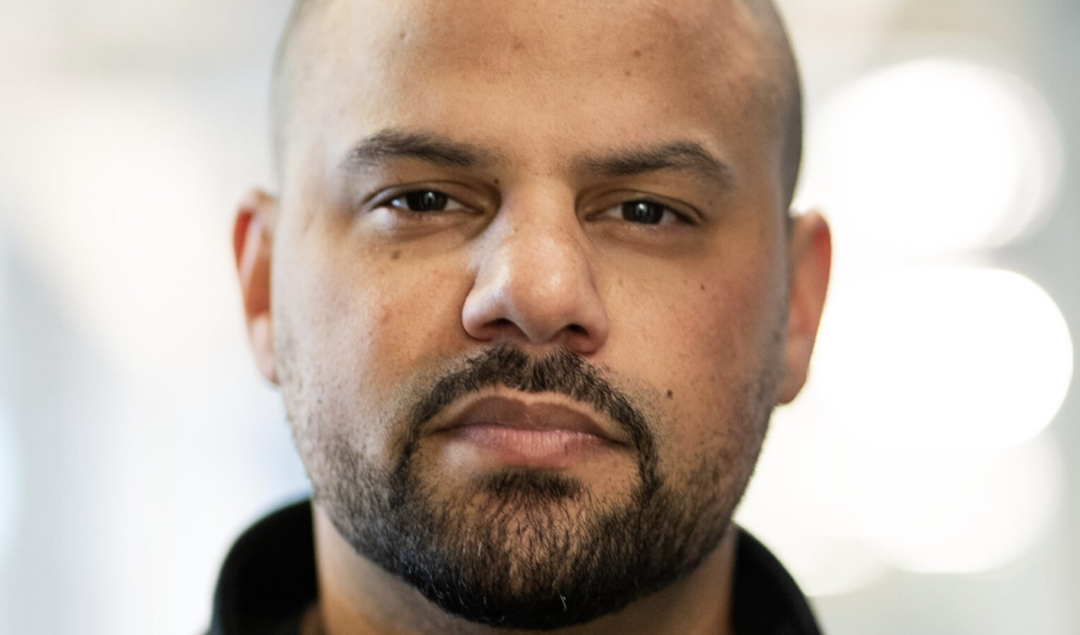 Oregon-based ‘A Kids Company About’ secured 93% of the funds from Black investors. He managed to raise a $1 million seed round, where the smallest check was $1,000.

A fund headed by Barack Obama’s financial advisor led the Series A round.

Backstage Capital and Emerson Collective, both of which invest in underrepresented founders, also participated in the round alongside several Black angels.

Jelani Memory, who launched the business in 2019 when it was known as A Kids Book About, also accepted a range of investments as small as $5,000 from first-time angels.

Through A Kids Company About, Memory wants  to “teach kids reality” and sees it becoming the Disney of real stories. The book series tackles issues involving racism, including white privilege, mental health, sexual assault and gender.

How did he come up with the idea? In the midst of raising a Series B round for his startup Circle Media, he told TechCrunch that he started to feel burned out and wanted to start doing something more creatively fulfilling and that’s what led him to create A Kids Book About, a book publishing platform to help parents tackle tough topics and conversations with their kids.

Its first book was “A Kids Book About Racism.

The day after George Floyd was killed by police, A Kids Book About reportedly did as much in sales at it had the whole previous month. The following day, sales went up 2x, and the day after, went up another 2x and held steady. So, within the span of 10 days, A Kids Book About saw north of $1 million in revenue, he told Techcrunch.

Interview: These Two Black Engineers Are Launching A Tech Podcast Aimed At Busting Myths About Getting Into The Industry