By Abbianca Makoni September 22, 2021 in Break into Tech, Fundraising, Main No Comments 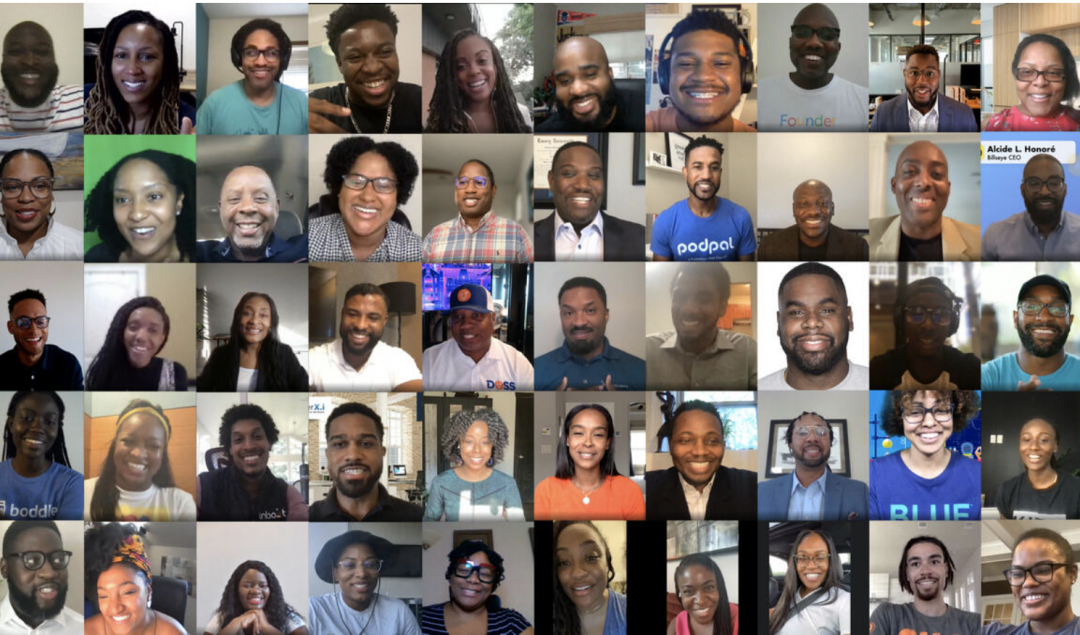 Google for Startups has announced the next 50 recipients of its Black Founders Fund, unveiling the next slate of trailblazers who will be receiving $100,000 in non-dilutive funding.

This is the second batch the giant tech firm has supported. All 126 of them hail from all over the United States, including Georgia, Texas, New York, Alabama, California, Massachusetts, Pennsylvania, Florida, Hawaii, and Missouri.

Last year, Google for Startups gave 76 Black-led startups up to $100,000 in non-dilutive funding – meaning founders did not give up any ownership in their company in exchange for funding — and the firm pledged another $5 million this year.

This round – recipients will get technical support from tools and teams across Google and up to $120,000 in donated Ads from Google.org and up to $100,000 in Google Cloud credits.

Facilitated by its partner Goodie Nation, founders will attend weekly meetings in small groups to connect, share experiences and resources.

The startups chosen are all tackling major societal issues ranging from healthcare to homelessness.

Who are some of the people that been chosen?

Alabama-based digital healthcare startup SynsorMed – founded by Theo Harvey. Mr. Harvey has said the funding has come at a “crucial” time as the company tries to expand to serve an often-forgotten population segment.

Atlanta-based startup Promenade – founded by JT Lidell, who will be using Google’s funding to help bolster his venture, which offers military veterans access to resources that aid veterans’ transition into their post-military lives.

JusticeText is another startup getting support from Google. It was founded by Leslie Jones-Dove and Devshi Mehrotra in Honolulu, the tool creates interactive and searchable transcripts of video and audio evidence to produce fairer criminal justice outcomes and expedite the review of crucial discoveries.