By Abbianca Makoni January 18, 2022 in Break into Tech, Main No Comments 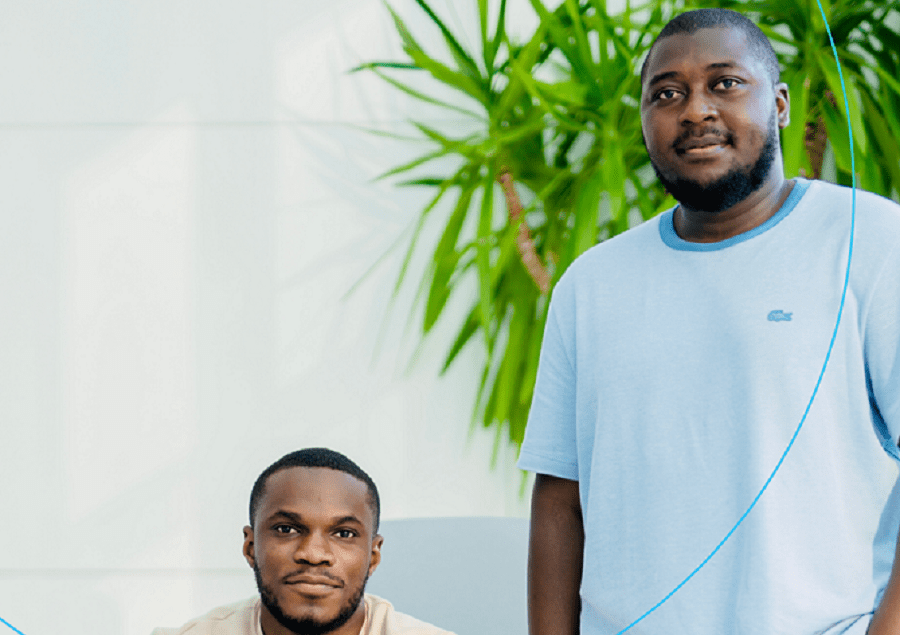 Ghanaian startup Float has picked up a significant round of funding with $17M already in the bag in the first few weeks of the year. The fintech which provides credit lines for businesses says the funding will be used to bolster its offerings and expand around the globe.

The seed round was a mix of $7 million equity and $10 million debt.

While Cauris provided debt financing, Tiger Global and JAM Fund, the investment firm of Tinder co-founder Justin Mateen co-led the equity bit. Other VC firms involved in the equity round include Kinfolk, Soma Capital, Ingressive Capital, and Magic Fund, according to TechCrunch.

The company was first started by CEO Jesse Ghansah back in 2020 with Barima Effah. But it was originally called Swipe before its rebrand in 2021 when it officially became known as Float.

The idea for the YC-backed Ghanaian fintech came during the chief executive’s time at OMG Digital, a media company he founded that also got into YC, in 2016.

“We needed credit and proceeded to get an overdraft from a long-term partner bank where we had transacted more than $100,000. But the bank wanted us to deposit 100% collateral in cash before they could give the overdraft.

“I also remember taking money from loan sharks with ridiculous interest rates, sometimes as high as 20% a month, to meet payroll. That threw me into solving those problems with Float,” he told TechCrunch.

Cash flow is a major pain point for small businesses in Africa and the struggles faced by Jesse are not unique. Instead it’s an identical problem for more than 51% of 44 million formal SMBs in sub-Saharan Africa who say they need more finance than they can access to grow their businesses, according to research.

Cynthia Chapple, Founder Of 'Black Girls Do STEM', Speaks Out On Photoshop Diversity