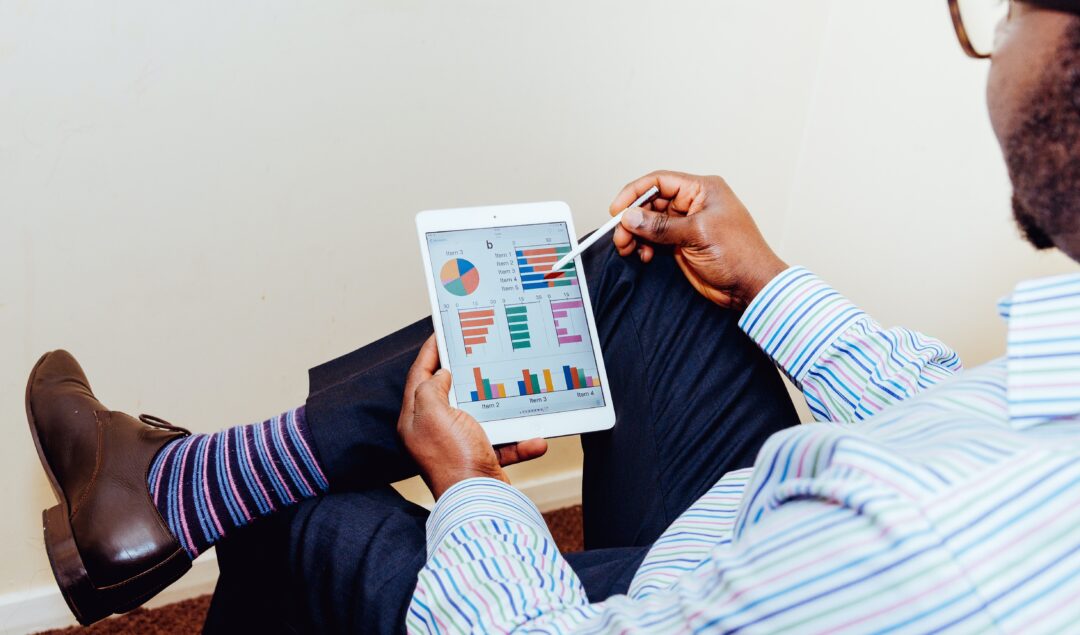 “Try not to use the word minority, say underprivileged or underserved; otherwise, if you say minority, investors will make certain assumptions.”

That was an interaction between a first-time Black founder and a white venture capital (VC) investor who was supposed to be advising her. Speaking to POCIT, she said she felt several investors she had spoken to had an unconscious bias towards her as a founder and the audience she was targeting.

While she understood POC markets were ‘small’ in her native country – on a global scale, they weren’t. She had tried to explain that to the investor, who believed she needed to remove the word minority from her vocabulary if she wanted investment.

“I was asked several dozen times by another why I didn’t have a specific qualification that wasn’t necessary for what I was building and a qualification that no other founders in my space had. He didn’t even go through my whole deck or give me the chance to pitch the idea. It was a meeting where he was meant to give me guidance as I was part of some mentorship program, but I felt he had entirely ruled me out.

“He kept asking why I wasn’t a CMO for someone’s company which didn’t make sense since I had no marketing experience and I was more than capable of being a CEO or COO of the company I was building.”

Think this sounds like an isolated incident? Think again.

Tech publication Sifted also asked its readers earlier this year to share their experiences of investors behaving badly — and the stories they shared weren’t all that great.

And when we break it down to ethnic minorities – the number is even worse.

What did readers tell Sifted? A Black respondent said she faced “sexual overtures [and] racist microaggressions” and wasn’t taken seriously as a founder despite having six years of experience building companies and an exit under her belt.

Others tell Sifted that the barriers to gaining VC funding for people from underrepresented groups and communities are still high because it’s “a white, cisgender, heteronormative old boys’ club.”

Likewise, one female first-time founder (we aren’t sure of her race) says that some VCs she dealt with were “classist and sexist” and “evidently only looking for a single type of person.”

It wasn’t all bad, she adds, but “for every good experience, there were 10 very shitty ones”.

Since Black and Latinx founders grow up in environments that are more financially disadvantaged, the fact is that the vast majority of us have no access to what Silicon Valley labels as the “friends and family” round of fundraising.

And so, angel investing or VC is a route that some will want to take at a particular stage of their business.

Between 2009 and 2019, one report found that just 0.24% of venture capital in the UK went to teams of Black entrepreneurs.

Although the UK’s Black and multi-ethnic communities — which Extend Ventures classes as people from Black, East Asian, South Asian, and Middle Eastern backgrounds — make up 14% of the population, only 1.7% of capital at all stages went to entrepreneurs from those communities.

In 2018, just 3% of US venture capital partners were Black, according to the 2021 NVCA-Deloitte Human Capital Survey.

A major lack of investment dollars is flowing into Black-founded startups, too. TechCrunch has reported that Black women founders are particularly impacted by a lack of funding opportunities—receiving just 0.27% of all US VC dollars.

Africa is finally getting recognized.

In the first quarter of 2022, the US and Asia both recorded 1% year-on-year declines in venture funding. Europe and Latin America saw growth of 33% and 35%, respectively.

Africa, though, tells a different story. According to the Africa-focused database The Big Deal, Africa was the only region to record three-digit growth in the first quarter of 2022, with venture funding up 150% to hit a record $1.8 billion compared to $730 million in the same period in 2021.

Meet One Of Africa’s Youngest VCs